Only 8 Teams Left in Euro 2016: Which Have the Best Draws for the Quarterfinals? 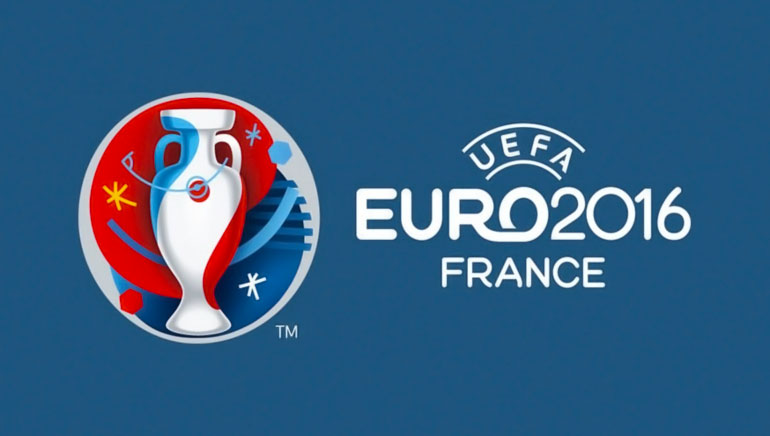 The round of 16 had it all and before we move onto the quarterfinals, let's take a detailed look at what happened.

In the last 16 brackets, there was definitely a weaker side and a far stronger side with the top teams in the world on the latter. Germany, Spain, Italy, England together on the same side of the tournament was a terrific way to watch final-like matches before the final is even played. The other side of the bracket were teams like Croatia, Portugal, Wales and Belgium; no pushovers, but surely not as big as the nations on the other side. bet365 has been giving full odds coverage for all matches so far and we will look at their odds for the quarterfinals.

The first match of the last 16 was decided by penalty shots, which were all said and done, the underdog Polish side came out victorious. The Polish goaltender managed to stop a hard penalty shot giving them the win and a berth to the quarterfinals where they will face Portugal. (Poland 4.20 - Portugal 2.20)

Amazingly this match also went to the underdogs, as Portugal outlasted Croatia in overtime and a goal by Quaresma closed out what was by far the slowest match of the last 16. Ronaldo led his countrymen to victory by getting some nice chances at the Croatian goal, but it was the Portuguese defense that was able to stop the Croatian Attack that really won the game.

It was a shame to see N. Ireland go out due to an own goal within 15 minutes of sending the match to overtime, but 'them's the breaks.' Gareth Bale blasted a shot on net, which left N. Ireland's Gareth McAuley in a sticky situation leading to an own-goal. Wales moves on to face Belgium in the Quarterfinal. (Wales 5.75 - Belgium 1.75)

Things were going great for Ireland until Antoine Griezmann decided to unleash his talents in the second half scoring a double to take the home team to the next round after a 2-1 victory. The penalty shot scored by the Irish in the first minutes of the game was enough to give them the lead going into the half, but it was short lived. France face Iceland in the next round.

The Germans look absolutely unstoppable on the pitch after destroying the Slovak team 3-0. The Germans, on the tougher side of the bracket will need to face the Italians in the quarterfinals, the key match for the tournament so far. (Germany 2.20 - Italy 4.20)

Belgium went up 1-0 after a tenth minute goal by Toby Alderweireld gave them the lead. The game was quite exciting throughout but it was the last minutes that were truly magical. Two goals in just under two minutes gave Belgium a 3-0 lead and a fourth in stoppage time was just a little extra.

By far the most talked about matchup of the Final 16 saw Italy beat Spain for the first time in a long time. The Italian attack was quick and their defense held strong even after numerous attacks from the Spaniards.

What a match, what an effort and what a win. Iceland took over this match after Rooney the three lions up 1-0 on a penalty goal, but two unanswered goals by Iceland took them to their first ever quarterfinal in their first ever big tournament. England played horribly, they couldn't get a handle on the ball and Iceland took advantage of all of England's mistakes. Iceland will now go on to face France and hope that their luck takes them past the home nation.