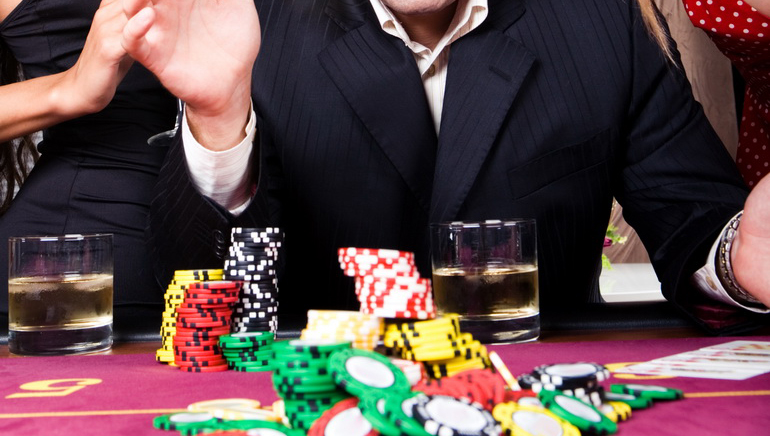 Pappas was speaking at the end of National Poker Week, in which the PPA organized meetings, held seminars and ran charity tournaments in an effort to influence lawmakers in Washington, DC. Pappas took part in a live debate on TV channel CNBC as part of the week.

The highlight of the week was a charity event, with proceeds going to the Washington Metro United Service Organization, which included poker professional, some Congressmen and 30 injured war veterans. A disabled Iraq War veteran won the tourney.

The week also included a letter-writing campaign to members of Congress, and the PPA estimated that more than double the number of letters were sent in July 2009 than the amount sent in the whole of 2008.

Pappas said the Senate companion bill would be introduced by Senator Robert Menendez (D - NJ), but did not give a time-frame for the legislation.

It was recently reported that hearings on legislation introduced by US Congressman Barney Frank (D - MA) to overturn laws against online gambling have been delayed until at least September.

Frank introduced HR 2267 and HR 2266 as part of the push he is leading to overturn the the2006 Unlawful Internet Gambling Enforcement Act (UIGEA), which effectively banned Internet gambling by outlawing the transfer of funds from financial institutions to gambling websites.