Other Side: Genesis Global Lays off All Employees and Declares Insolvency 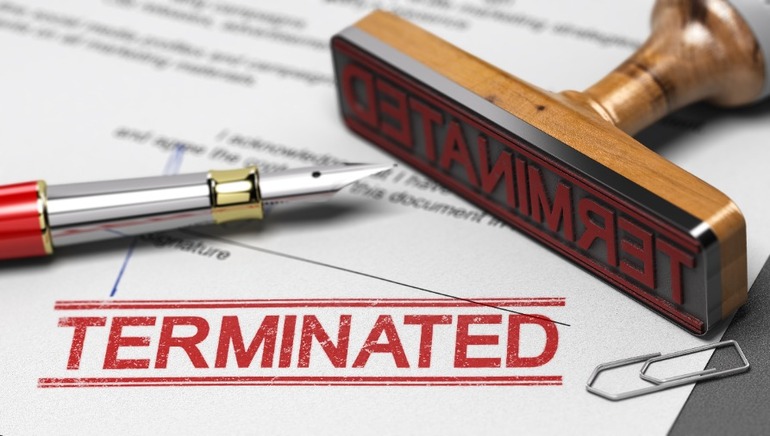 Despite the writing on the wall, the shuttering of Genesis was still surprising.

Embattled iGaming Operator Genesis Global revealed the extent of its troubles by recently laying off its entire workforce to start the holidays.

The Malta-based former global iGaming heavyweight ended the year quite conclusively, sending off their employees that December wages were in doubt, and the company was launching insolvency proceedings a mere two days before Christmas.

The Times of Malta published the letter that Genesis Global sent to all 140 employees on 23 December:

Earlier this week, the company initiated proceedings in the courts of Malta to be declared insolvent. As a consequence, this has unfortunately resulted in your position being declared redundant.

Redundant means obsolete in this case, as confirmed in the language that continued the letter, stating that “the company may not be able to pay all or any of the dues that are due to you in terms of law,” which include both December salaries as well as notice pay.

In conclusion, all Genesis could promise was that the company is “currently trying our best to find a solution to this issue” while continuing to work with“the authorities concerned” to “find alternative solutions” for delivering due compensation and proper severance packages.

The announcement was foretold by other recent organizational developments, including the departure of Genesis Global chief executive Ariel Reem and the company’s full exit from the UK gambling market, the latter of which entailed the closing of 14 online ships in total.

Reem was not specific about his reasons, simply posting on LinkedIn:

It is time to move on to the next challenge/adventure.

Other difficulties Genesis has failed to weather include the involuntary suspension of its UK license in 2020, and costly difficulties in multiple other jurisdictions for repeated failure to comply with respective anti-money laundering AML guidelines.

The dwindling of the workforce was already in process, as the company had previously employed 200 workers, and some 40 had been laid off abruptly before this final stroke.

The insolvency also means that Genesis Global will permanently shutter its Malta headquarters, bringing to a close the end of an era in iGaming after ten years of operation could not be resuscitated.

With Malta’s gaming economy posting some 700 openings, the majority of workers from Genesis have a chance to land at their feet in one of iGaming’s busiest jurisdictions.