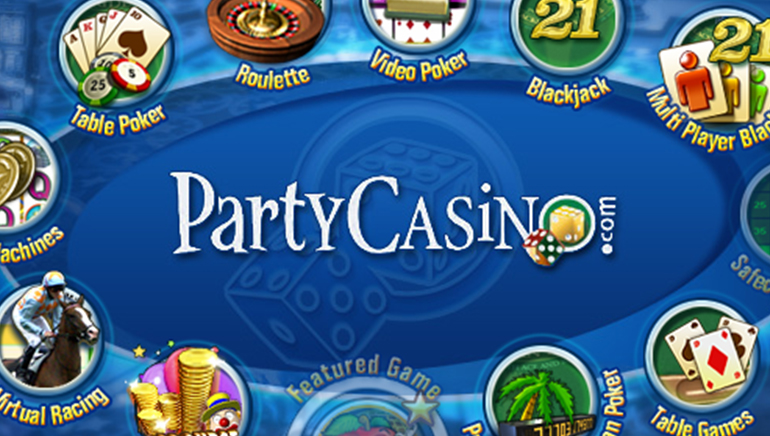 PartyGaming, one of the world's leading online gambling companies, signed a deal Friday with Pari Mutuel Urbain, signalling its intention to take advantage of France's online gambling market as it becomes regulated.

The deal, which followed recent business-to-business agreements PartyGaming had signed in two other European countries, Italy and Denmark, allows the company to operate its PartyPoker site in France if it wins a license there.

It also gives them the option of powering PMU's poker site.

Furthermore, PartyGaming has signaled that it won't stop there, with CEO Jim Ryan saying it aims to sign other B2B deals in the country with the objective of having "the largest poker liquidity pool in France."

Under France online gambling regulation plans, the sports betting market is set to be opened in time for the World Cup in June. PMU is already protected under regulation that require horse-racing betting to be pari-mutuel, but when it comes to sports betting, fixed-odds betting is allowed.

The regulations to allow French citizens to gamble online were approved last year in an effort to bring the country into line with its European Union obligations.

Sweden and France Meet in Stockholm for World Cup Qualifiers