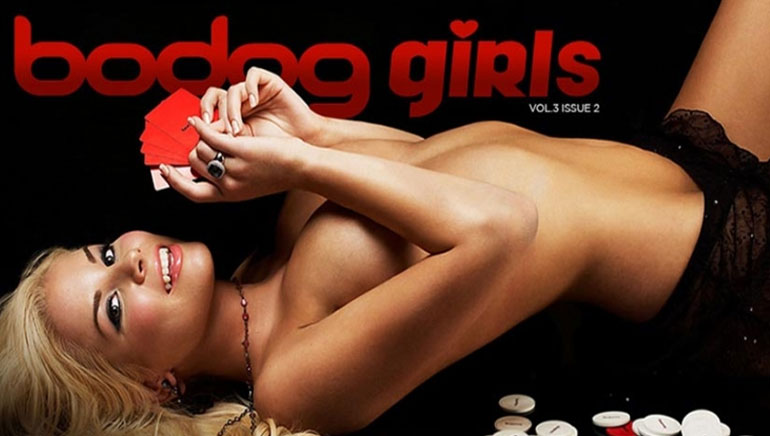 In September 2007, Bodog lost its domain name and was ordered to pay $49 million to 1st Technologies, the suing company, for rights violation.

The dispute is still alive, and has come back to haunt Bodog and the industry.

Past
Advertising venues that have worked with Bodog have recently been subpoenaed by the court over the same patent lawsuit.

As reported by Online Casino Reports at the time, Calvin Ayre has been rather furious with the decision and refuted the charges. He referred to 1st Technology boss, Scott Lewis, as a "patent troll."

The truth is that the technology development company develops, licenses and sells its inventions to companies, and has accused Bodog for infringing upon one of their patents related to a "method and system for interactively transmitting multimedia information over a network."

At the time, Bodog failed to appear in court an and ordered in their absence to pay for the alleged patent infringement

Present
Now the online gambling patent dispute is back. Bodog's advertising correspondence is subpoenaed, and the advertisers themselves are expected to be called to appear in court as well.

Lewis of 1st Technology has issued a request to Ayre before the latest round of subpoenas, proposing a "man-to-man discussion."

Now the company must produce records and correspondents related to payments it received from advertisers. The number of such companies that are involved is unknown.

Future
Even if the lawsuit is kept quiet for a while, as it has in the past, it is sure to make waves yet again.

The involvement of advertisers is alarming and threatening to many. That alone should have the industry's attention.

The rest of us can follow and expect a fiery response from Calvin Ayre, which is likely to come.