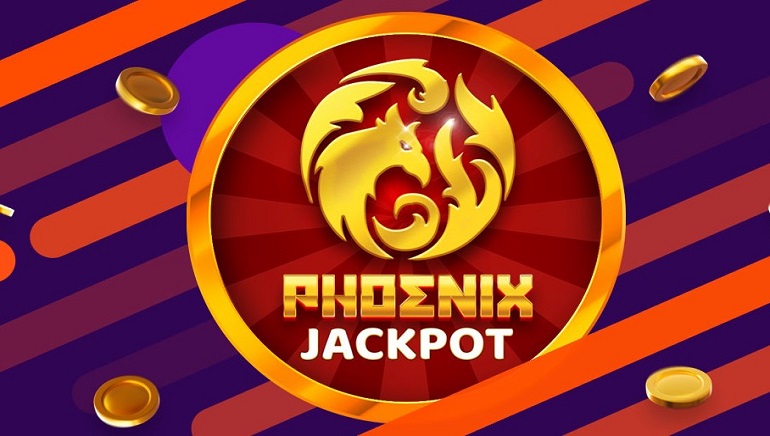 Bitcasino recently launched an exclusive online casino game known as Phoenix Jackpot. This revolutionary game offers players bonus points which can be used for spins on this red-hot casino game.

The unique format of Phoenix Jackpot is fully immersive, entertaining, and rewarding. Every time players spin on the jackpot game, it's possible to collect symbols and win prizes. Everything has been gamified to craft a fully engaging platform for players to compete against one another at the casino for the ultimate jackpot prize.

Play the Games and Qualify for Bonus Points

With every spin of the reels, Bitcasino assures players that the jackpot prize pool grows ever bigger. Phoenix Jackpot started out as a 1-week trial game, but its immense popularity quickly placed it atop the pile. Thanks to its phenomenal success, it has become a permanent game at Bitcasino. The game creators, designers and developers at Coingaming Group are credited with this successful game.

Bitcasino has enjoyed a strong run of form since 2014. It is part of the prestigious Coingaming Group, and offers 1400+ games to players, including card games, table games, and slot machine games. The comfort and convenience of playing at the casino is met in equal part by the safe and secure gaming platform, rapid payments options, and quality online casino games.

Slot machine players at Bitcasino can collect points from all of these games and qualify for a chance to play for a big jackpot on Phoenix Jackpot game. With high levels of engagement, retention, and rewards up for grabs, Phoenix Jackpot is now the darling of Bitcasino.