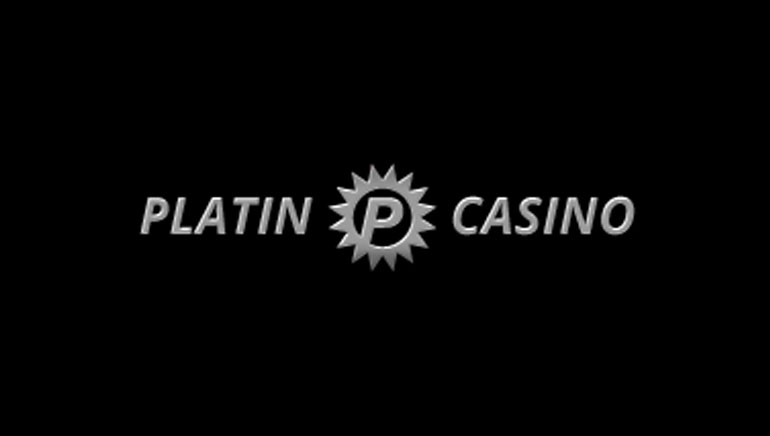 One PlatinCasino player made their 2016 holiday season even better by securing a €160,000 payout while enjoying their favourite Merkur slots.

At Platin Casino, it has emerged that one of the site’s registered players won a significant €160,000 windfall back in December 2016. Platin Casino user SlotBob89 made a deposit of just €100 before dramatically transforming their stake into something much larger.

However, the drama did not end there, as Platin Casino has revealed that a complicated process of identity verification began. This acts as a form of protection for both the player and the casino, but eventually SlotsBob89 sent through the correct documents and was able to withdraw their winnings.

What also emerged from this impressive jackpot is that SlotsBob89 had chosen to play Merkur slots. This is a roster that has been built with video slots covering all of the most popular themes to be found in the iGaming marketplace.

Platin Casino works with Merkur slots as one of its chief software providers, but there are other games from Bally Wulff and Blueprint. In the Bally Wulff section, Platin Casino makes available slot titles such as Black Beauty, The Land of Heroes, Fort Brave, King of the Jungle, Phantom’s Mirror, Texas Tycoon, and The Shaman King.

Blueprint Games’ content is also known for its lofty production standards, with a number of options to choose from, including Imperial Dragon, Fortunes of Sparta, Wish Upon a Jackpot, Jewel Strike, and Jungle Jackpots.

Platin Casino also maintains a selection of table games tat include blackjack variants such as lucky pair, surrender 2:1, lucky seven, and twins, while roulette is provided in American or French. Further adding to the table games are the likes of craps, sic bo, baccarat, and Tropical Stud Poker. At Platin Casino, much of the content is playable on mobile screens.