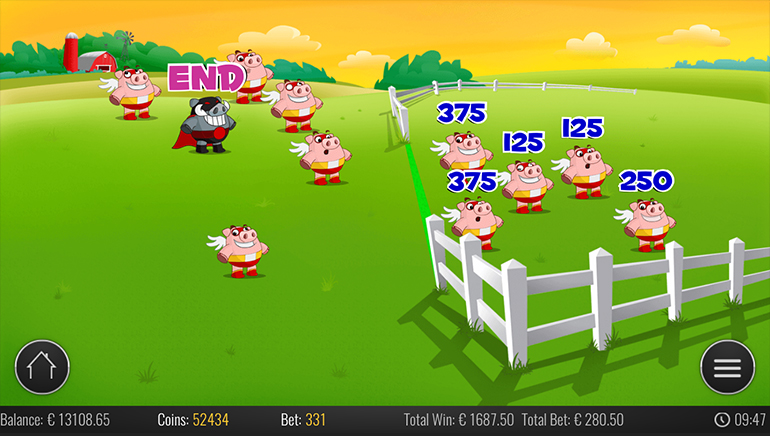 Check out the new category of online casino games at Play'n GO, with the release of bingo games Flying Pigs and Bugs Party.

Play’n GO is a leading developer of games for online casinos and one of the industry innovators. Dozens of online gambling operators rely on their software and there is plenty of good news for their players. The software developer has launched a new category of video bingo games and two titles were already added to their lineup. They go by the name of Flying Pigs and Bugs Party and were developed in partnership with Zest Gaming, video bingo experts from Latin America.

The video bingo display of the new games will take players on an amazing voyage to the countryside. With up to 4 bingo cards carrying 15 numbers each, Flying Pigs presents players with multiple winning combinations. They’re just one number away from making a profit and there are also bonus games that can be randomly triggered. The evil boar is an unpleasant symbol, as it brings the untimely conclusion of the bonus rounds. 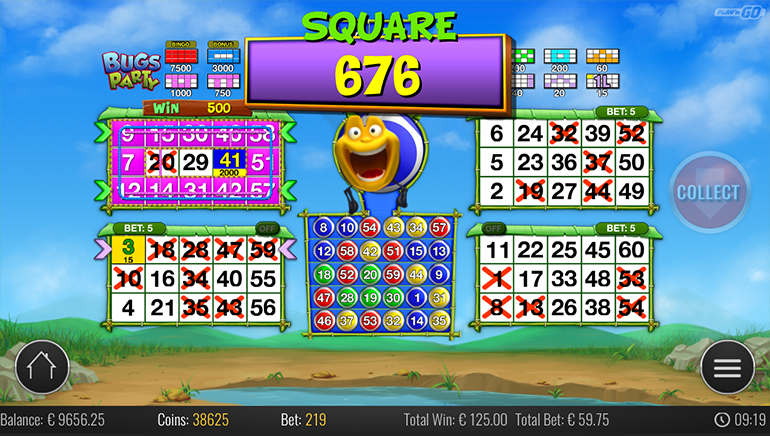 Bugs Party bears many similarities to the aforementioned game, with immersive game mechanics. Players assume the role of unlikely leaders of an army of bugs and try to avoid the pest control officers and hungry frogs. The game feature high-definition animations and can be played on mobile devices and desktop computers. The bonus rounds and multipliers improve the player’s chances of making a profit.

A Stepping Stone for the Video Bingo Industry

The addition of Flying Pigs and Bugs Party as well as the introduction of a new category of online casino games represent an important milestone for the software developer. Johan Tornqvist, CEO of Play’n GO expressed his enthusiasm for the initial success of these two games. He and the company he represents are confident that the two games will be embraced by those playing at one of the 100 operators powered by Play’n GO software.