PlayOJO Casino Looks Back on First Year of Operation with Pride 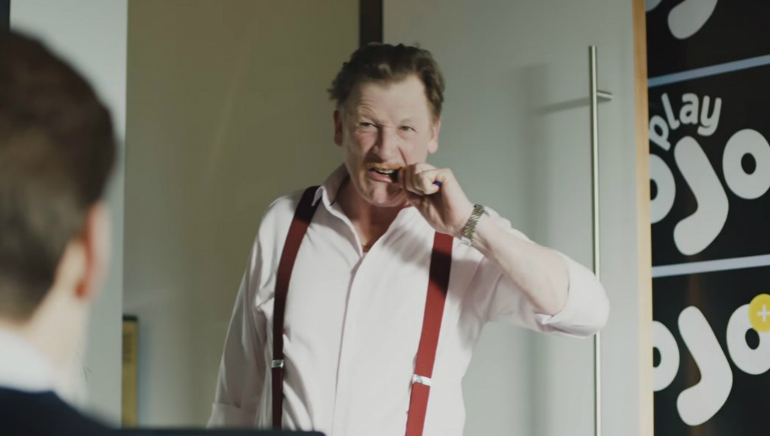 PlayOJO Casino will soon celebrate its first year online. After opening in 2017, PlayOJO has received major awards for its offering.

PlayOJO Casino was one of the earliest new sites to launch in 2017, but now the brand is close to completing its first year in the iGaming marketplace. After being online for a little over 11 months, the PlayOJO Casino team have already begun reflecting on what has been a memorable year one.

The brand also received acclaimed recognition from the industry, further supporting the casino’s rise. PlayOJO Casino was honoured by receiving the “Rising Star of 2017” award from eGR, while the brand also earned the “Best Casino of the Year” title from the iGaming Awards. So, how exactly has PlayOJO Casino been able to make such a fast start?

PlayOJO Casino is a brand that embraces transparency, with players promised that what they see is what they get. To that end, the brand has avoided the drafting of obscure bonus terms and conditions, and eradicated wagering requirements entirely.

The casino also shows players exactly how much winnings have been paid out on the games, which come from an array of recognisable software vendors. These feature SkillOnNet, Bally, Evolution, Microgaming, Amaya, NetEnt, NYX, Play’n GO, and more, with those studios delivering video slots, table games, live dealers, and a selection of instant games.

Players are also promised fast access to their winnings, with the casino partnered with major payment partners such as NETELLER, Skrill, PayPal, VISA, and MasterCard. Moreover, there is a 128-bit encryption in place to protect all financial transactions processed by PlayOJO Casino.

PlayOJO Casino operates with an all-round positive attitude, starting with an intro video promising to put players in control. At the same time, players are also informed that they can receive back real money on every bet that they place, which further distances the brand from casinos offering the traditional bonus model.

That approach has also been carried over to the brand’s TV advertising, which features an angry Londoner who would feel comfortable in a Guy Richie film. “Clint” walks around the PlayOJO office berating the employees for not maintaining complex terms and conditions, and also for being nice by giving money back on bets.