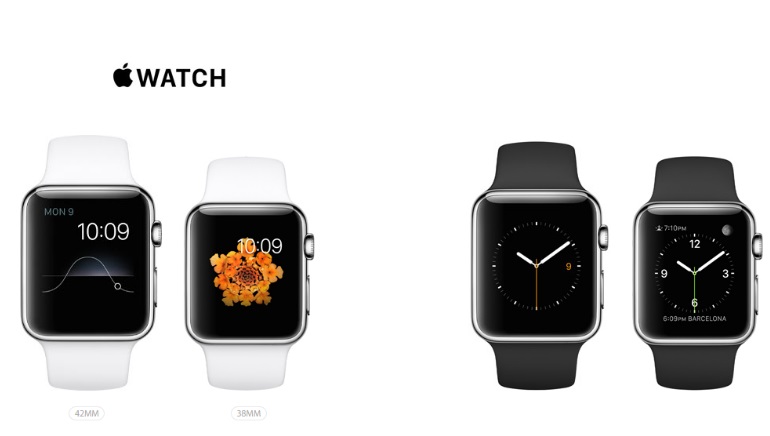 Playtech's sports betting app, iWatch, is the first of its kind to appear on the highly-anticipated Apple Watch.

Playtech, arguably the biggest name in online gaming software, has become the first such company to launch a wearable sports betting app for the new Apple Watch, which launched on April 24. Coral Connect Omni-Channel will be the first Playtech licensee to offer the ‘iWatch’ app, and it is meant to appeal to its vast UK and European player base.

Playtech had dedicated a team of senior mobile developers who were working on the new app, which is built on the company’s previous Android Wear sports betting release.

Mor Weizer, CEO of Playtech, said: “Innovation is part of our DNA at Playtech, an area we take very seriously and invest in heavily year-on-year. We are well ahead of any of our competitors on not just this development, but also the entire Omni-Channel offering as we have shown with Coral and as we are about to embark on with a number of other significant licensees.”

He added, “The Apple Watch is a natural extension to this and no other supplier has the technology, global expertise, resource, and support to offer such an all-encompassing solution.”

One of the especially unique aspects of the app is that once a bet has been made, Coral players will have access to Cash Out functionality; in other words, they will be able to instantly take in profit in real-time.

When a player touches the Coral app on the Apple Watch, he or she will be given immediate access to a grid of eight initial sports, including football and tennis. Once the player chooses a sport, he or she will be able to see a list of ongoing and upcoming games, along with a series of betting options and the option of accessing ‘My Bets,’ which shows the player’s current bet status and betting history.