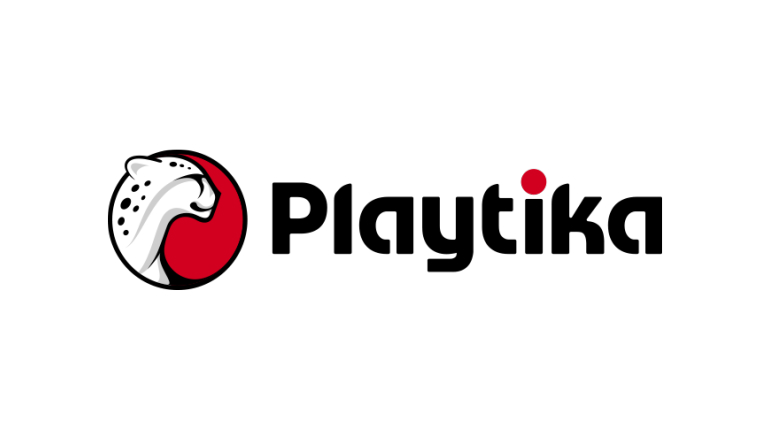 Since it was acquired by Caesars Entertainment Corp in 2011, Playtika grew into a profitable company. With more than 1300 employees, it shows tremendous potential for growth. This caught the eye of a Chinese consortium led by Shanghai Giant Network Technology. The online games developer and the other investors found it worthwhile to pay $4.4 billion in cash for the Israel-based company.

The fact that gambling is illegal in China didn’t have a deterring effect on the local investors. They play the long game and are confident that the acquisition of Playtika will pay off in the long run. Caesars Entertainment only spent about $170 million five years ago when it acquired the company with the headquarters in Herzliya. Granted they invested massively in the online casino games unit, the return on investment is spectacular.

As for the Chinese buyers, they expect this acquisition to help them consolidate their position in the gaming industry. The Chinese market is the biggest in the world and once the regulatory obstacles are surpassed, it is expected to generate tremendous profits. Playtika is a leader among online casino providers of software and they are a strong promoter of mobile applications for gambling.

A Bright Future Ahead for Playtika

Playtika will retain much of its independence in the wake of this acquisition. The Chinese buyers are thrilled at the progress made so far and try to tap into the new commercial opportunities presented by this deal. The casino style games offered by Playtika are free to play and this is not going to change.

The deal is virtually ensured after the auction process concluded, but it is still subject to regulatory approvals. It will only be completed in the final quarter of 2016, but the wheels have been set in motion.