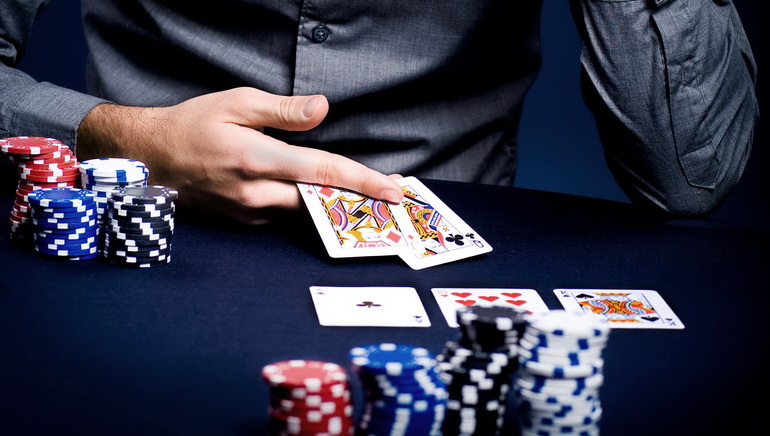 There is a possibility that True Life will turn some poker players into TV actors.

There has been an ad posted around the Web recently, on discussion forums popular among MTV viewers and young crowds in general,seeking recruits for the next season of True Life.

The reality TV series has been running since 1998. Each episode of the documentary deals with a particular issue, a sub-culture or another that is common among young adults. The next season will cope with online poker.

The ad seeks online poker players between the ages of 18 and28. For a general picture of what to expect, more than just knowing your private life will be aired for the nation to watch, consider the previous editions of the show that dealt with celibacy, debt, meth and turettes syndrome.

Online poker has long established itself as a popular "alternative life" indeed. For a serious show to deal with it and its effect on you this a brave and wise move.

Some comments on the forums have called this post a hoax.Whether it manifests to become a serious documentary or turns out to be someone's joke is yet to be seen. Actually, we can bet on which of the two options it is...