Poker Makes It to Chinese TV 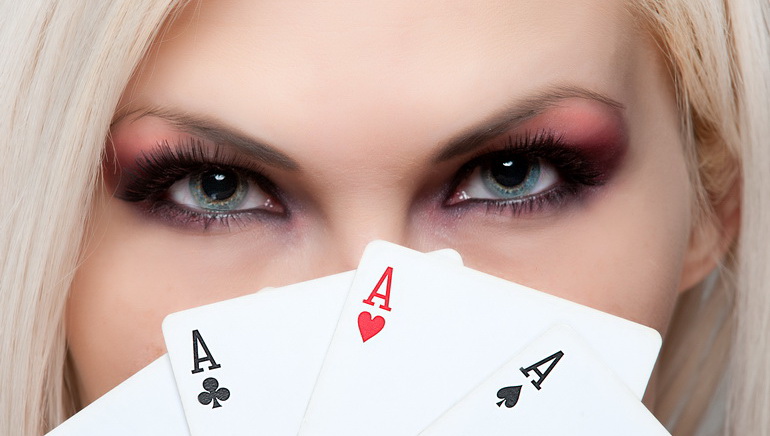 Traktor Poker tour is first nationally-televised poker tour to be sanctioned by Beijing.

In a surprise move, Chinese television began broadcasting poker this month with the Traktor Poker tour - a World Poker Tour-sponsored series that is the first government sanctioned nationally-televised poker competition in the country.

Via Nanjing Entertainment Television in the eastern Jiangsu province, season one of the Traktor tour is being aired for a total of nine hours.

WPT Enterprises set up the series of cashless tournaments to get around the mainland's ban on gambling. The poker variant, which won approval from Beijing in October 2007, uses two decks of cards with jokers and is a team sport. Points can be won in each "trick" won by teams, while trump suits also exist.

Big in China
It should come as no surprise that China is a major target for poker officials. Gambling is a favorite pastime in the nation of more than 1.3 billion people. Mahjong and other popular Chinese games were banned during Mao's Cultural Revolution in the late 1960s, but were later revived. Gamblers can now be found playing the game in town squares and private homes all over the country, with plenty of Chinese Yuan changing hands in the process.

However, with strict restrictions placed on gambling on the mainland, gambling in China has centered on Macau, a special administrative region in the country's south, the home of 28 casinos and the host of major Asian and global poker tournaments.