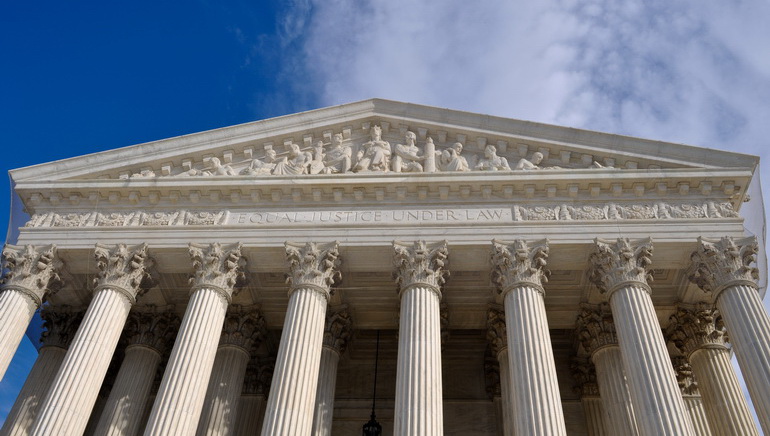 The political system heats up as the UK General Election draws near, providing punters with interesting political betting markets.

With the UK general election coming up May 7th, things are boiling up. One of the main issues on the media's agenda is the upcoming televised leadership debates between the leaders of the different parties.

Things heated up when PM David Cameron expressed his refusal to appear on live televised debates throughout the election campaign; Cameron was willing to take part only in a seven-way debate at the end of March but said no to any other initiatives. Cameron was approached by BBC, Sky, ITV and Channel 4 which were looking to air a series of debates throughout the month of April leading to the elections, with Cameron sitting face-to-face with leader of the Labour Party and of the opposition, Ed Miliband.

With Cameron's refusal deadlocking the initiatives, the TV channels pulled their doomsday weapons, threatening that they will place an empty chair for David Cameron in any debate in which he refused to take part.

While all this goes down, the political betting markets for the UK general elections are booming. Online gambling on politics has been a thing for quite a while and it lets people spice up their political experience so to speak. Specifically on the televised debates, online bookie William Hill Sports is offering two interesting betting markets on David Cameron's appearance in the debates.

The first market which ends 10pm UK time March 15th, asks punters whether David Cameron will be chaired in a TV debate (2/9) or not (3/1). The second market ends March 30th, asking if both Cameron and Miliband will be involved in the same live TV debate, with current odds giving 8/13 to "yes" and 6/5 to "no". For punters interested in politics, William Hill has a whole section with markets on the elections, UK politics, European politics, US politics and current affairs.

Who Won the Second Presidential Debate?