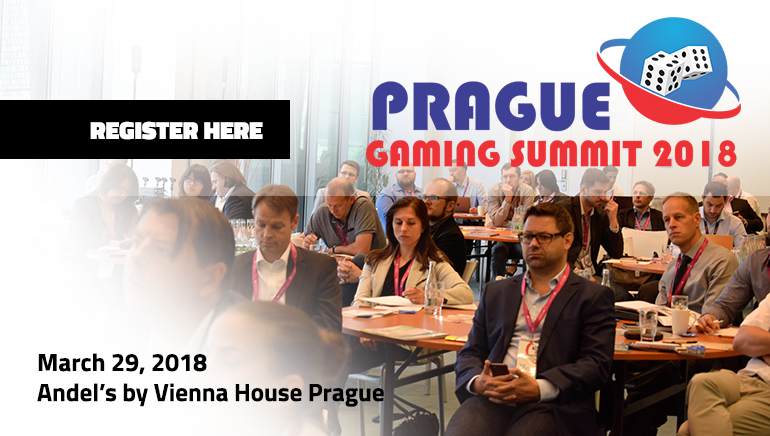 March’s Prague Gaming Summit 2018 shall have an entire panel on responsible gambling and money laundering – meet the speakers here.

European Gaming Media and Events (EGME) is hard at work planning the final stages of the next Prague Gaming Summit, which is due to be hosted on 29 March 2018 in the Austrian capital. One of the latest announcements has revealed that an entire discussion shall be devoted to responsible gambling and tackling the threat of money laundering.

EGME has tabbed Romanian National Office of Gambling (ONJN) president Dan Iliovici to lead the panel, which will also feature contributions from Alex Henderson of the Ritz Club London, Pieter Remmers of Assissa, and Martin Arendts of Arendts Anwälte.

Dan’s leadership role with the ONJN requires him to oversee regulatory, monitoring, and control efforts. He has deep ties to the Romanian gambling industry, having accrued years of experience. In recent years, Dan has begun to focus more and more on addressing the challenge posed by responsible gambling.

Alex has taken the step of delivering his early thoughts on the topic, having been interviewed by EGME for a pre-summit press release. His insights shall be of particular interest, given his role as the head of anti-money laundering at the Ritz, where he has found that a dedication to social responsibility often leads to the best form of defence.

Martin has been secured for the panel based on the fact his law firm specialises in providing legal services to online gambling operators. His work has previously required him to perform across different remote gambling jurisdictions, including Austria, Germany, Gibraltar, Malta, and the UK.

Pieter first began working in responsible gaming in 1989, when he was tasked with supporting gamblers with addiction issues. Years later, his consulting firm, Assissa is now responsible for shaping responsible gaming policies all over the world, including Belgium, Germany, Italy, Spain, Canada, South Africa, and various other nations.