Prague to Host the Bitcoin & Blockchain Conference Next Month 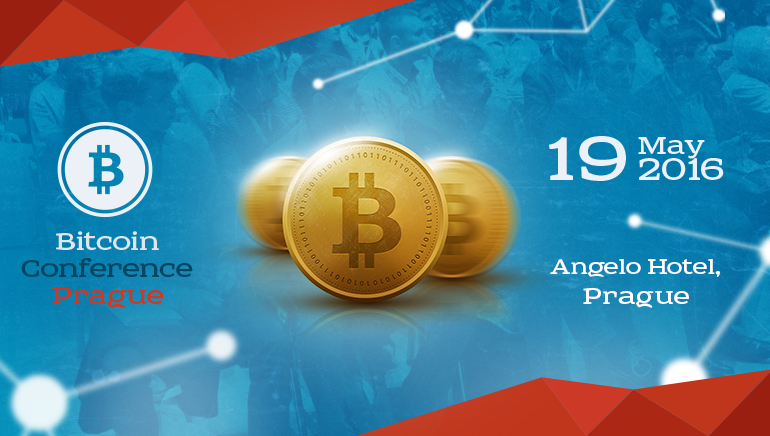 Jack Tatar is one of the speakers who will attend the Bitcoin & Blockchain Conference in Prague next month.

Bitcoin remains a popular investment option and with the Blockchain & Bitcoin Conference set to take place in Prague in May, the buzz seems to be getting bigger with every week. Recently, the topic of investments into the Bitcoin sphere was launched by the president of GEM Research Solutions And People Tested Media, Jack Tatar, and it highlighted some important aspects.

Based on the research presented so far, about 90 percent of Bitcoin capitalization doesn’t come from big investors but from small and medium ones. This makes the cryptocurrency a favorite among family investments and similar companies because it can generate big profits for them, as opposed to other assets. Developers are more interested in the blockchain technology.

Three of the big questions regarding Bitcoin will be answered by Jack Tatar at the conference on 19 May 2016. These cover the things an entrepreneur should do for investing in Bitcoin, the time it takes for the project to become justified and some of the start-ups that can be beneficial for the investor.

Tatar has written a book on the popular cryptocurrency in which he used his experience in the finance field to explain how and why it works. He is now a consultant for entrepreneurs while focusing on digital currencies and the blockchain technology.

More About the Conference

The Bitcoin Conference will have its stop in Prague in May to discuss about Bitcoin in today's marketplace, the future prospects of the blockchain, security for cryptocurrency, the investment climate, the regulations and its place in the gambling industry.

Several expert speakers will join Jack Tatar for the event and the list includes founders of wallets for Bitcoin, IT companies and payment services.

Other stops for the conference are in Saint Petersburg, Moscow and Kiev, showing the focus on Europe for use of Bitcoin and its services.