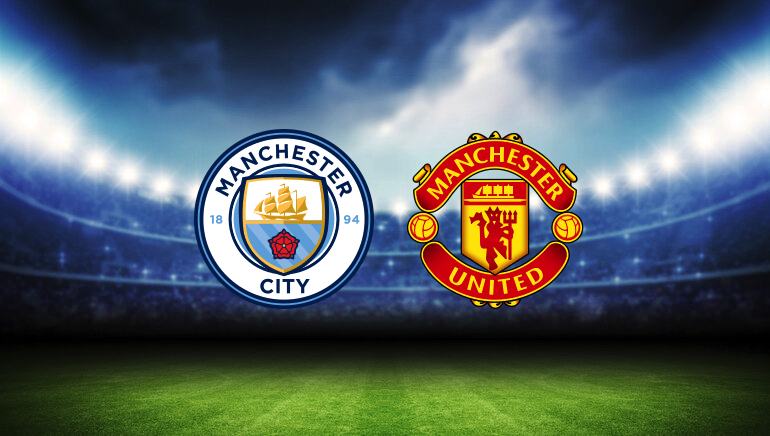 Etihad Stadium will roar as the league-leading Citizens host their derby mates, Manchester United, on Sunday at 16:30 GMT.

If Pep Guardiola wants to keep his Man City title lead, he'll have to overcome his biggest challenge. City's match against United this weekend provides him with the ideal opportunity to exorcise some derby demons.

Despite having mastered practically every hurdle the Premier League has thrown at him, his record against Manchester United at the Etihad Stadium is dismal.

Guardiola's cross-town opponents have visited the Etihad six times since his arrival in England, five times in the Premier League and once in the Carabao Cup. Manchester City has only won one, drawn once, and lost the remaining four games.

Of course, 2017/18 was the most memorable. The Blues needed a victory over their opponents to win the Premier League for the third time — the first under Guardiola's leadership. Despite gaining a 2-0 lead at halftime, City wasted several golden opportunities, and United rallied back to win the game 3-2.

City went on to win the title a week later, thanks to United's defeat to bottom-placed West Brom, but that outcome just generated further doubts about why Guardiola was unable to exploit such a fragile defense. The next season, David Silva, Sergio Agüero, and Ilkay Gundogan all scored in a 3-1 victory, with the third goal coming after a remarkable 44-pass effort.

Guardiola has yet to win a league match at the Etihad against City's opponents since that day and has been beaten on several occasions by ex-Manchester United manager Ole Gunnar Solskjaer. Guardiola's record at Old Trafford, on the other hand, is extraordinary. He's won six times, drawn once, and only lost twice in his career.

Guardiola will be aiming to put the past behind him this weekend and win a Manchester derby that is crucial in the Premier League title race now that Solskjaer has left Old Trafford. Ralf Rangnick's team is currently unable to get any traction. The 0-0 home draw with Roy Hodgson's Watford reflected the club's atmosphere since his appointment – a lack of belief.

On the other hand, Guardiola's team is on the opposite end of the spectrum. Despite a recent late setback to Tottenham Hotspur, City has collected 46 of the possible 51 points since a loss to Crystal Palace in October and is six points clear at the top of the Premier League.

United, on the other hand, has been a thorn in City's side when playing on the counterattack; with Cristiano Ronaldo, Jadon Sancho, and Marcus Rashford, there will always be chances for the hosts to exploit. City will undoubtedly be buoyed by their 2-0 victory over United at Old Trafford earlier this season, which did nothing to represent their dominance.

It is shocking just how far City is ahead in the odds race against United. bet365 Sports has the Citizens at 1.40 for the win, while their opponents are way back at 8.00.

The odds in this article at the bookmaker mentioned above were accurate at the time of writing on March 2 at 17:30 GMT.