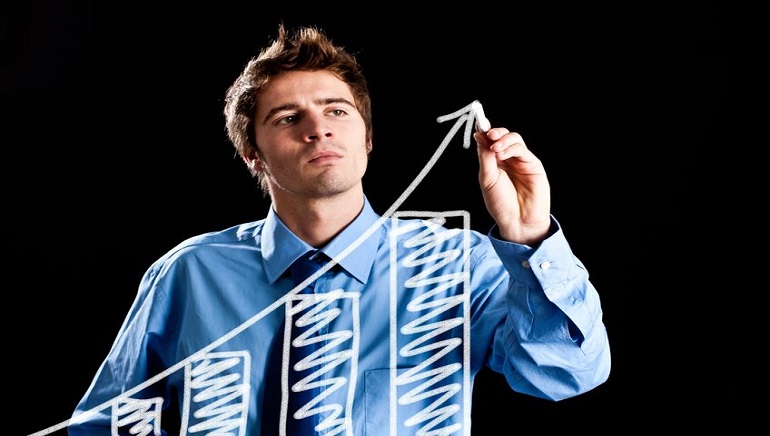 The American Gaming Association (AGA) reports a productive week for the advancement of iGaming and its regulation in North America.

Last week has been very productive for iGaming and the plight for its regulation in the US. President and CEO of the American Gaming Association (AGA) Geoff Freeman has summed up the key events and happenings that took place during the week, assuring that the organization will continue to build on this momentum in the months ahead.

Going Forth with Sports Betting

These days a player can do some sports online betting through casinos such as Bovada sports casino and others in the US. However, the efforts to bring sports betting regulation to the US seems to be shifting into a new gear. The AGA's Sports Betting Task Force has held its first meeting to discuss dealing with this issue. The task force's members is comprised of board-level member companies, in a belief that this team will be able to deliver the AGA board with the best recommendations.

The IRS has a plan to use casino reward programs for tracking taxable winnings from players. In a public hearing in front of the US Department of Treasury and IRS officials, Geoff Freeman argued against the initiative.

Proposed ways of action include the increase of the jackpot reporting requirements which haven't been changed since 1977, and working to develop a new voluntary electronic player tracking arrangement for slot reporting. The AGA has voiced its strong opposition to reducing the tax reporting requirement on slot payouts from $1,200 to $600.

The AGA is stepping up its "Stop Illegal Gambling, Play it Safe" initiative, which is set to battle the slanderous anti iGaming campaign which draws imaginary parallels between criminal networks that fund violent crimes, drugs and human trafficking and the $240 billion legal gaming industry in the US.

AGA Partners Up with the 2014 iGaming North America Conference