Real-Money Online Bingo to Make US Debut in New Jersey 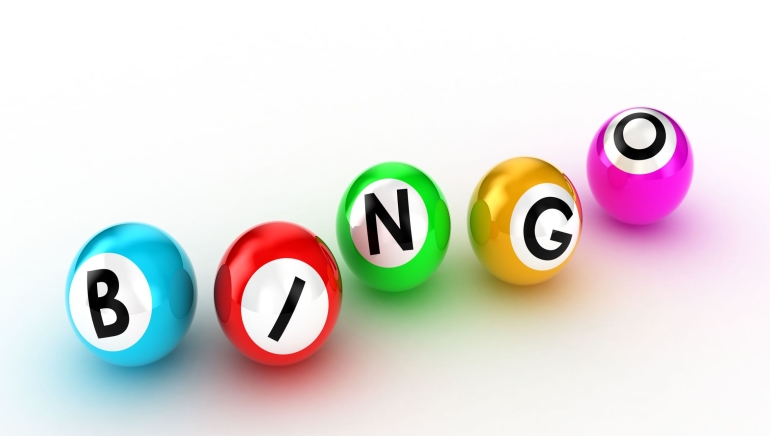 Pala Interactive, a California-based tribe of Native Americans, launched a real-money bingo website in the Garden State where players can play 90 ball bingo and receive a number of different promotions.

Delaware may have been the first state to legalize online gambling, but since Nevada and New Jersey followed suit, New Jersey has been stealing most of the spotlight with its record-high numbers and continual innovations.

Last week, New Jersey became the first state to offer not only online gambling and poker, but also online bingo. Pala Interactive, a California-based tribe of Native Americans, launched a real-money bingo website in the Garden State where players can play 90 ball bingo and receive a number of different promotions.

Chief executive officer of Pala Interactive, Jim Ryan, commented on the launch, “We believe there is tremendous potential in 90-ball bingo in New Jersey and as such we decided to launch 90-ball bingo with a dedicated brand.”

The catch right now? It’s still in its beta stage, which means that it's not yet open to the public at large. For now, the first 400 players who register on the site will receive $25 free to play each day. The players will then provide feedback on what works and what doesn’t work, so the site can be improved upon ready to move to forward.

Pala Interactive is also the partner of the online casino of Atlantic City’s Borgata Hotel & Spa, so the company is no stranger to online gambling. When online gambling was legalized in New Jersey in 2013, one of the conditions was that online operators must partner with a land-based operator – and Pala Interactive chose Borgata.

Jeremy Clemons, chief marketing officer of Pala Interactive, said , “We’re encouraged by the growth. It further validates our decision to enter the market.”

Kathy Wakile, TV personality, has been hired as the spokesperson for Pala Interactive, and will host a monthly Bingo night the first Monday of every month – the first one is tonight, Monday, April 4th, 2016.

As of now, Delaware and Nevada do not offer online bingo for real money; but perhaps, if New Jersey’s first attempt is successful, they will follow suit.