Recapping How I Met Your Mother's Casino Moments 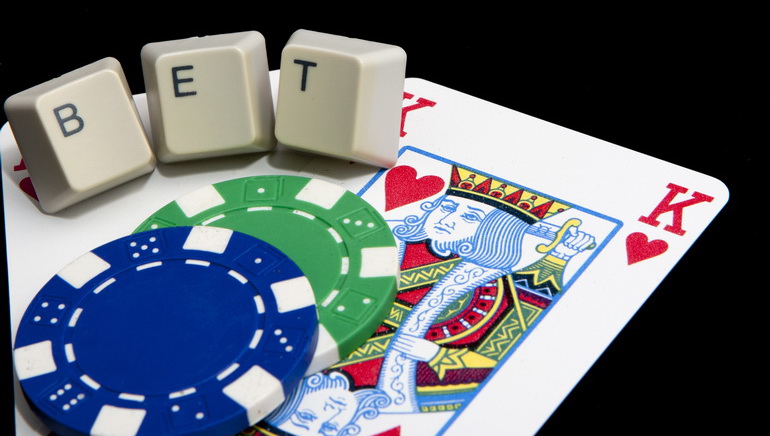 The show entered the 9th and final season on US TV last night.

An end of an era will soon be upon us: How I Met Your Mother entered its ninth and final season with a double episode on US TV last night. Sadly for us, that means no more of Barney's casino exploits.

Barney's penchant for gambling features throughout the show's first eight seasons, particularly with the season 2 episode "Atlantic City". The gang end up there because of Lily and Marshall's decision to elope for their wedding, but the episode inevitably revolves around Barney.

During the episode, Barney enters into a bizarre Chinese game of chance called "Xing Hai Shi Bu Xing", or "Deal or No Deal" that everyone else fails to understand. However, Marshall quickly catches on to the rules (leaving viewers puzzled) and helps Barney win enough money to pay a boat captain willing to officiate Marshall and Lily's nuptials.

Barney's gambling habits were popular enough with viewers that broadcaster CBS even ran his guide to gambling on their website in 2006. This little goodie has plenty of humorous tips, including:

Blackjack: Always assume the dealer has blackjack, and double down on everything.

Xing Hai Shi Bu Xing: The girl in the red dress has the jelly bean.

Life After "How I Met Your Mother"

Now that the era has almost ended and you'll have more time on your hands, why not take up some of these exciting online casino games? To learn how to play and for a complete games overview, check out our comprehensive guide here. Make your own rules and tips and share them with us!

Most Exciting Moments of the World Cup So Far

Online Casino Games: On Your Desktop or On the Move