Record Betting on 2022 World Cup, Boosted by Growing Interest in the US 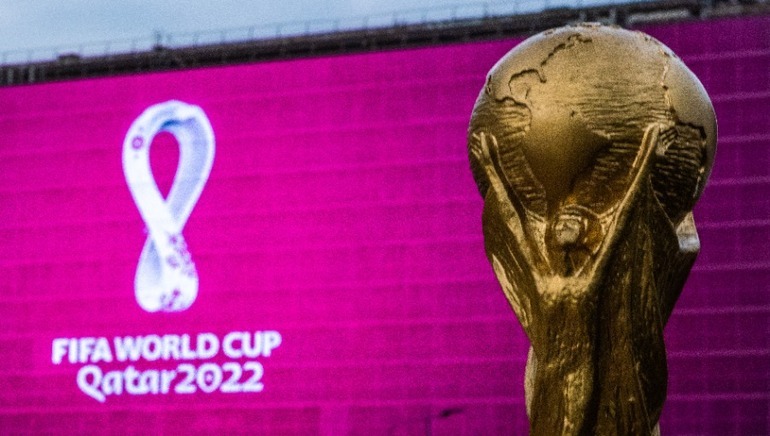 The 2022 World Cup saw an approximately 13% increase in betting compared to the 2018 tournament, according to OpenBet. In the US, the World Cup final was surpassed in gambling activity only by the Super Bowl, according to GeoComply.

As published by OpenBet, the 2022 Fifa World Cup saw a record-breaking level of engagement among European players, with a 23% increase. In Canada, which will co-host the 2026 World Cup with the US and Mexico, there was also a record-setting 21% increase in engagement.

In North America, World Cup betting was more than double that of men's and women's NCAA basketball tournaments. OpenBet reported that over 12 million bets were placed on the US team during the World Cup, totalling over $100 million in stakes. According to CEO Jordan Levin, the success in these markets demonstrates OpenBet's ability to cater to rapidly regulating jurisdictions, positioning the company well for the 2026 World Cup in the US, Canada, and Mexico.

Fifa also estimated that 1.5+ billion people watched the WorldCup final event between Argentina and France, that's 20% of the world's population. Additionally, data from GeoComply suggest, a specialist in geolocation and fraud prevention, the final was the 2nd most popular sports event for American wagerers, attracting approximately 8 million geolocation betting transactions.

While this impressive figure was lower than the 23.5 million transactions for the Super Bowl, it was, in fact, higher than the NBA Final events with 5.1 million in betting transactions and the NCAA Tournament championship game with 4.8 million. GeoComply also announced that 1.7 million active users bet on the World Cup final game, again coming in second to the Super Bowl with 3.1 million active users ahead of the NBA and NCAA finals. In addition, it was the first World Cup with regulated sports betting outside of Nevada following the repeal of PASPA in 2018.

The biggest betting amount in history?