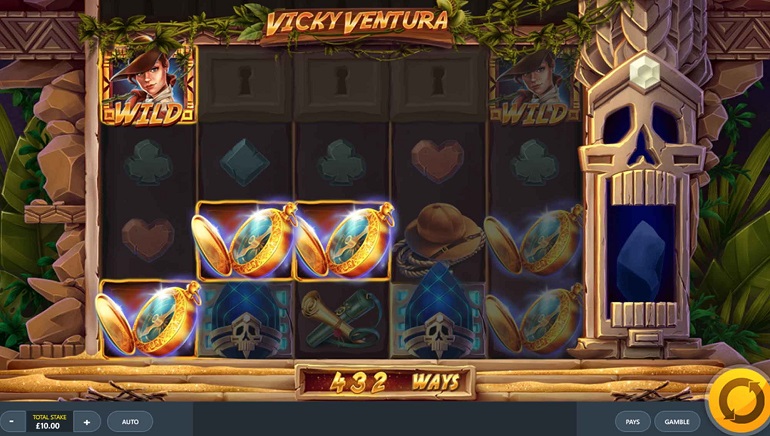 Winnings of €8 million have already been awarded from Red Tiger’s Daily Drop Jackpots, but now they shall be joined by hourly jackpots as well.

Red Tiger Gaming has upgraded its online casino network through the introduction of hourly jackpots. This could prove to be a timely boost for a network that was only recently established as of April 2019.

Thus far, an approximate €8 million has been paid-out by the network, which has already been responsible for Daily Drop Jackpots that will now be accompanied by brand new hourly jackpots.

A couple of months ago, a user playing on the Daily Drop Jackpot Network was able to trigger the largest daily prize every over at Betsson. Ultimately, the user place a €2 stake and walked away with €78,429 from playing the Dragon's Luck Power Reels slot.

In a press release, it was revealed that the jackpots shall be provided on every single hour of the day. For those competing for the jackpots, there is a chance that they can reach into the four-figure threshold.

Meanwhile, Carl Ejlertsson of Red Tiger has been quoted as saying the jackpots would provide a “win-win” opportunity for all parties. Of course, such expectations have to be tempered in accordance with responsible gambling practices.

In launching the brand new initiative, the software provider has promised that it shall be made available over all Red Tiger slots. These include engaging options such as Thor’s Lightning, Dragon’s Fire, Pirates’ Plenty: The Sunken Treasure, Lucky Halloween, Tiki Fruits, Treasure Mine, Well of Wishes, Ninja Ways, Vicky Ventura, and Jackpot Quest.

Those video slots and others are widely available at participating Red Tiger casinos. Since 2014, the iGaming provider has dramatically extended its reach by establishing registered offices and obtaining operating licences from the pivotal iGaming jurisdictions of Alderney, Gibraltar, Malta, and the UK, while the HQ is based on the Isle of Man.