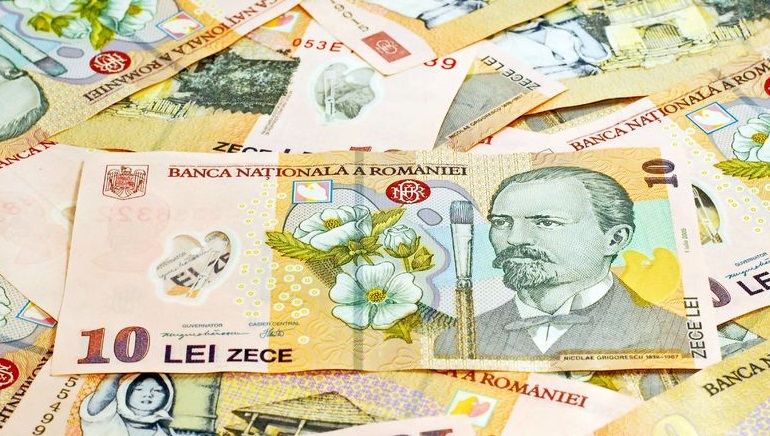 Romania is proving hawkish for social programming with its latest regulation updates that have taken effect in 2019.

A new 2% turnover tax in Romania on online gambling operators will be reinvested directly in specific social welfare programming within the jurisdiction.

Classified as Government Emergency Ordinance 114/2018, the new program was announced by Romanian regulator Oficiul National Pentru Jocuri de Noroc (ONJN) in the nation’s Official Gazette on December 29, 2018. The 2 points come on top of an already extant annual license fee and ordinary tax of 16% on revenue from local customers.

Taking effect January 1, 2019, the 2% turnover tax comes due the 25th of the following month, rendering February 25th the day the first 2% payment comes due for operators.

The modern Romanian model took effect in 2015, with ONJN issuing over 20 licenses since re-regulating.

Re-regulation started with a tremor when ONJN required license applicants to pay a retroactive 20% tax on their revenue from Romanian customers since 2009, bringing nearly €270 million in gambling taxes to government coffers in 2015.

The new tax GEO 114/2018 is seen as a liberalised approach to operator regulation from a policy perspective, took a more liberal approach toward gambling companies servicing Romanian players and how these would be taxed, come 2019. First news that the country’s government was preparing to roll out a new tax emerged in mid-December.

In mid-December, the turnover tax was originally reported to be in the 5% range with an additional 3% turnover tax for land-based companies as well as retroactive taxing, so the final figure actually comes off as further liberalisation of sorts for many, especially after the massive outcry against the retroactive clause prompted the Romanian government to modify the new tax from annual to monthly with no retroactive applications.

Operators are still getting further pinched by GEO 114/2018 in being required to contribute a set annual fee of €5,000 for online gambling operations and €1,000 for land-based operations, with those monies specifically earmarked by the Rumanian government for the promotion of responsible gambling and gambling addiction support.

The guidelines are clear for operators in Rumania; the market will decide the level of participation one way or another.