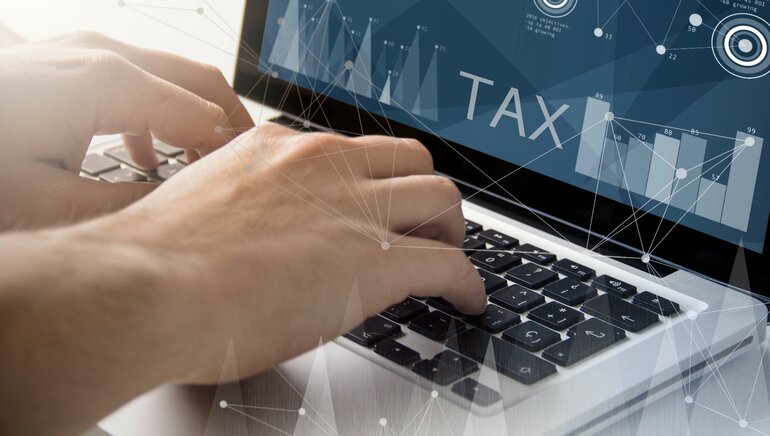 Gambling operators and Romanian punters brace for the steep increase in taxes as the government announces sweeping changes to the fiscal code.

ONJN is the authority in charge of regulating Romania's online and land-based gambling market. Since the agency was formed, the gambling environment has become safer and more predictable, with players and gambling operators benefiting from the change. Reasonable taxes have encouraged bookmakers and online casinos to apply for licenses to provide legal services to local players. However, the sudden announcement of significantly increased gambling taxes has set the industry and the punters reeling.

Shrinking economic growth, surging inflation, and other fiscal problems have prompted the authorities to consider new ways to raise taxes. Since the gambling industry doesn't benefit from a lot of sympathy from regular people, it was naturally targeted by government officials. As a result, sweeping changes were announced to the fiscal code, and the gambling industry is particularly affected by these modifications.

The biggest concern for punters and operators alike is that the taxes will become unbearable for the players. The new regulations will go into effect starting August 1st, so the gambling operators must apply a new withholding tax structure. In addition, players will have a percentage of the winnings automatically subtracted when they attempt to cash out. Since these taxes will apply to all forms of gambling, everyone will be affected by the changes.

The initial announcement that players would be charged a tax worth 40% of the winnings sent shockwaves throughout the gambling industry. Things won't be that bad, with the tax ranging from 3% to 40%, depending on how much money the players have won. Those who win less than 10,000 RON will only be subject to a 3% tax, while winnings up to 66,750 will be charged a 20% tax. The 40% bracket will only apply to those who win more than this amount so that casual players won't be affected.

The increase to 3% is frustrating since the initial figure was only 1%, but the hike is bearable. Unfortunately, operators are also expected to suffer from these changes because those who apply for license renewal will be charged more. The amount they have to pay will increase more than twice, from $122,780 to $327,436. Once again, this is a frustrating situation, but not the kind of deal-breaking scenario that would force gambling operators out of the market.

The Remote Gambling Trade Association AOJND warned of the dangers of players migrating to unlicensed platforms. Those who want to avoid the increased taxes might choose to take a leap of faith with gambling operators that don't have a license. Since most Romanian players win small amounts, increasing to 3% will affect more than 90%.