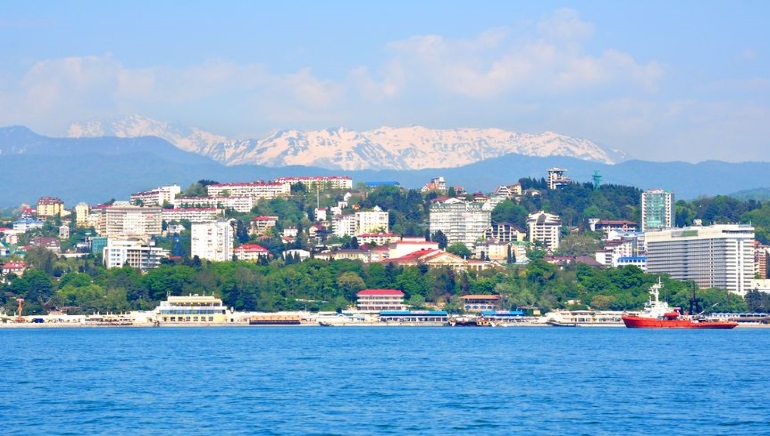 In the wake of the winter Olympics, Russian authorities were counting on Sochi to turn into a prosperous region. Unfortunately, most of the Olympic facilities were left unused and the number of visiting tourists decreased sharply. That’s why Prime Minister Dmitry Medvedev has recently signed a resolution to create a gambling zone here. It will go by the name of Krasnaya Polyana and will cover the 165,000 m², more than enough for a major gambling complex.

A Joint Venture with Sberbank

The largest savings bank in Russia, came up with the idea of creating this gambling zone. In order to set it up, the authorities had to make sure that the document was in accord with existing gambling laws. Since 2009, it is prohibited to gamble outside territories that were specially assigned for such purposes. Betting terminals and sports books are the only accepted form of gambling, so Russians have few options.

The Kransaya Polyana company is controlled by the Russian savings bank, the same that built the mounting ski resort called Gonraya Karusel. Now that the authorities gave their blessing and a major financial institution is behind this project, the future of gambling in Sochi looks bright.

Sochi is a popular destination for tourists during summertime, with most of the visitors being Russians. Now when the classic traveling destinations for seaside enthusiasts are regarded as unsafe, the resort draws larger crowds. Sadly, once the summer season ends there are very few reasons for visiting this area.

The Kransaya Polyana gambling zones should attract gamblers throughout the year and increase the number of foreigners visiting Sochi. This is not the only gambling zone established in Russia, with Altai Territory, the Krasnodar Territory, Primorye Territory and Kaliningrad being the alternatives. None of them however are as attractive as Sochi.