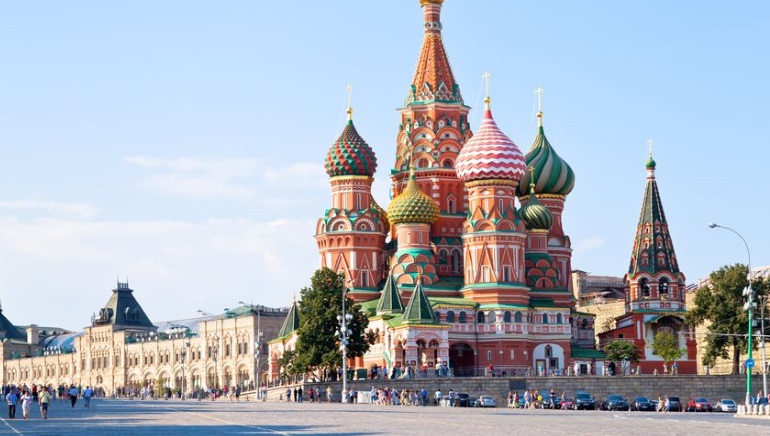 Russia is an intriguing landscape which now looks to establish a regulation model on par with Europe's best.

In the Russian market, the country's legislator State Duma is set to vote on a full regulation bill.

The vote is a yay or nay on the passage of a bill establishing a new regulator to preside over the entire Russian gambling industry.

The office of the regulator would be to improve “the effectiveness of control and supervision in the field of gambling in order to increase funds, which will be directed to the Ministry of Culture and Sports,” which is set to include the “monitoring and detecting” of illegal online gambling activity.

Beyond the establishment of the a regulation model, the bill calls for proposals for improvement of Russian gambling legislation that seeks cooperation with other regulators where appropriate.

The Ministry of Finance would oversee the regulation authority. A Supervisory Board would manage the office. The Board would be comprised of a chairman plus four other members appointed to respective three-year terms by the country’s government.

Overseeing the entire regime is a general director serving a five-year term by government appointment.

The new model unifies Russia's current system, which is overseen by the State Tax Service with bookmakers governed by so-called self-regulating organisations (SROs). The SRO's set the rules for betting and run payment portals.

Viktor Deryabkin and Igor Stankevich of the governing United Russia party originally introduced Bill No. 1055657-7 to the State Duma last week: the State Duma Committee on Economic Policy, Industry, Innovative Development and Entrepreneurship approved it on Tuesday (17 November), thereby scheduling it for the first reading on the Duma floor before the end of 2020.

Before it is read, the Legal Department of the Office of the State Duma must provide an analysis with a due date of 1 December.

The unification of the broad and to this point self-regulated market of Russia is a major breakthrough in iGaming regulation.

The vast and diverse region provides a unique model for diversion of revenues to a jurisdiction that has poverty and rural areas as well as urban centers and development. It would also diversify the general EU iGaming scene with another large-scale economic participant.