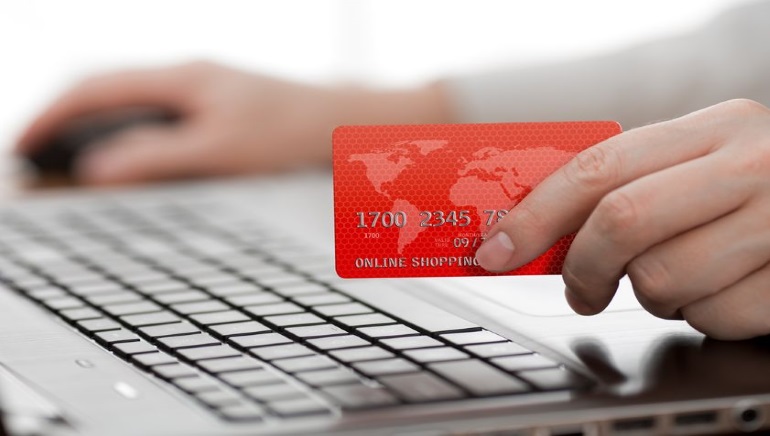 Payment services provider SafeCharge is expecting to earn at least $24.5 million in 2014. Ladbrokes is one of the provider’s current partners.

SafeCharge is a payment services provider that has been operating since founding in 2007. Now accepted by casino sites such as Ladbrokes, SafeCharge is increasing its presence in the global online gambling industry. And all signs appear positive for the SafeCharge, with the company providing a recent update on its trading performance for the fourth quarter of 2014.

Although the complete set of trading results will not be released until March 2015, SafeCharge was able to reveal an estimate of $24.5 million for last year’s earnings before interest, taxes, depreciation, and amortisation (EBITDA). In sharing that estimate, SafeCharge was quick to point out that the EBITDA would be at least $24.5 million for 2014.

In considering the 2014 performance of SafeCharge, there were a number of strategic actions that helped to improve the fortunes of the company. For starters, SafeCharge completed the strategic acquisitions of 3V Transaction Services and CreditGuard, both of which were completed in January 2014.

More impressive, however, was the completion of a deal that resulted in SafeCharge being approved for issuing activity by MasterCard Europe. As one of the two leading credit card institutions in the world, MasterCard is a huge strategic partner that can lend benefits to any business.

In commenting on the release of the results, SafeCharge stated that Q4’s “momentum has continued into January and the directors look forward with confidence for the 2015 financial year”. The company’s international presence and listing on the London Stock Exchange highlight its potential for further growth in 2015.

As 2015 continues, it will be fascinating to monitor whether or not SafeCharge commits to increasing its volume of gambling operators. Ladbrokes Casino is obviously an impressive size of operator, but more will definitely be required before SafeCharge can even begin to approach the scale of other providers like PayPal and Neteller.