Saving the Children of the 90's: UK Study Charts a Priority Map for Protective Regulation 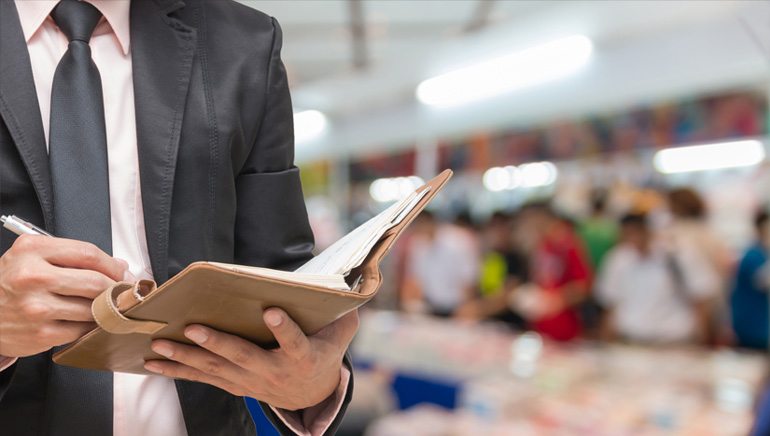 In a preventative effort to suppress habitual gambling, a new study determined that UK youth develop regular patterns of play and gambling habits by the age of 20, with more than half of 17 year-olds gambling in some form.

Trade protection group GambleAware commissioned the long term University of Bristol study survey polled some 14,000 of it's students in a group dubbed “Children of the 90s” to gain new insights into the development of gambling behaviour among this group from an early age.

Comparative measurement of young peoples’ gambling at ages 17, 20 and 24 revealed 54% of 17 year-olds claiming to have gambled in the past year. The figure rises to 68% for 20 year-olds, before leveling off slightly to 66% for 24-year-olds.

Data for each age group of people representing 3,500 people for each age group revealed participation to centre primarily around playing the lottery in the form of tickets or scratch cards, or betting amongst friends, all legal activities for the corresponding age range.

The spikes were attributed to environmental and social impacts, including the stimulant of parents gambling regularly; proportional use of social media and video game play when younger.

More behavioral tendencies spoke to overall compulsiveness of each age group, with regular gamblers found twice as likely to smoke cigarettes daily and drink alcohol weekly than non-gamblers. Between 6 and 7% of respondents further were categorized as developing gambling problems by age 24, and be more liable to abuse drugs and alcohol, as well as engage in criminal activity.

The study provides an effective road map for the development of further UKGC regulatory guidelines, and will certainly serve as an effective reference to measure the effectiveness of current and incoming protections moving forward in the UK.