Scotland Puts in Place the Conditions for Moving Forward 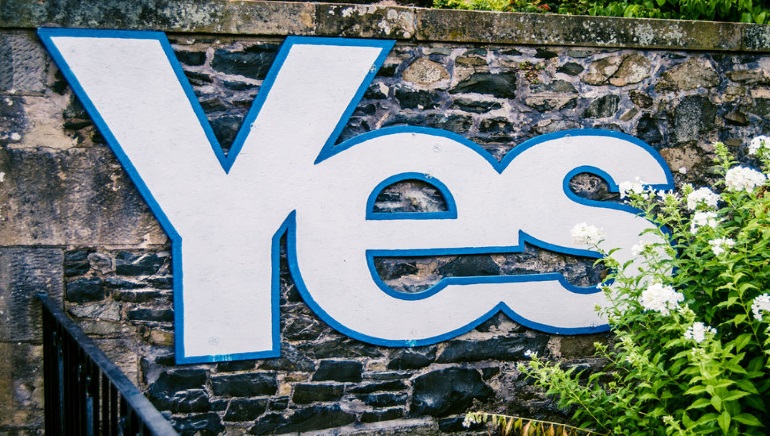 After a couple jousts with trade organisation BGC, Scotland is ready to re-open.

In a land that has hosted one of the odder re-opening tug of wars of the post-Covid period, Scotland First Minster Nicola Sturgeon has set the date as August 24th for the provisional re-opening of the country's casino and bingo halls.

For the Scottish region, this measure represents phase three of a four-stage plan easing coronavirus restrictions.

Currently in possession of 11 casinos employing some 800 people, the Scottish government has gone to extreme standards to protect their venues in the the Covid era, as consistent with their demonstrated stringent approach to re-opening, which was twice slated not to happen before being overturned by protests from British trade organization Betting and Gaming Council BGC.

BGC leader chief executive Michael Dugher expressed his delight that Scotland's casino and bingo halls were given the date to reopen, and lauded the Scotland government's demonstration of “commitment to ensuring the safety of their staff and customers.”

In Step with GB

Dugher further expressed the same delight with synchronization of the measure of the long-awaited re-opening of casino doors across greater England as well, while expressing hopes that Welsh colleagues would follow suit shortly.

Dugher thanked the Scottish government for listening to the key concern voiced by the trade organization regarding the initial restriction against operating gaming machines, saying it was simply “great” that the machines would be “back on again from 24 August.”

This is already the Scottish government's second relenting on it's initial re-opening conditions, which were deemed too strict by the GBC, and would unnecessarily restrict play and disrupt the gaming experience for casino goers.

While the Scottish turnabouts seemed rather odd at first glance, in flying in the face of greater British policy, the friction is in the greater scheme of things indicative what is going on in the world right now.

Across all jurisdictions, many are experiencing rapid and hard to understand restrictions and reversals in all sectors. There is no reason that the gaming sector would be any different, with the Scottish controversy ringing out because it took place in one of the jurisdictions residing within the greater UK, and clashed with a trade organisation policy.