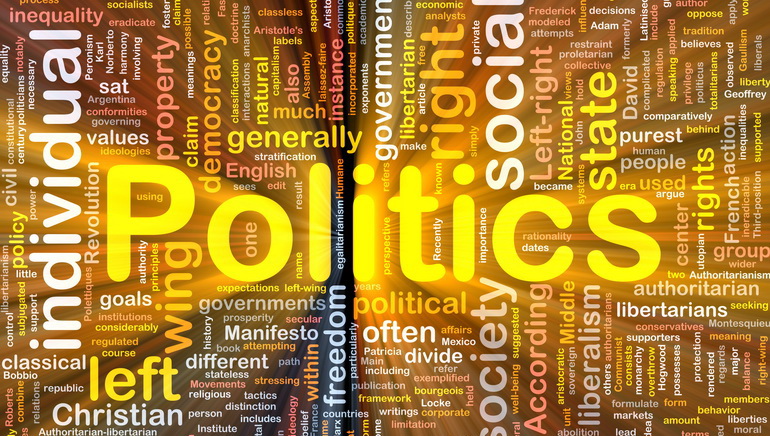 Scotland is only two months away from the Scottish Independence Referendum, and William Hill Sports offers betting on political events.

History can be made this September as the Scottish Independence Referendum takes place, when Scots will determine whether or not they'll remain a part of the UK.

The Kingdom of Scotland was formed in the 9th century, remaining a sovereign entity until 1707 when it unified with England into what was called the Kingdom of Great Britain. Now, 307 years of unification might see the end. On Thursday, September 18th 2014, Scots will be faced with the question: "Should Scotland be an independent country?"

Judging by the many opinion polls conducted in Scotland, the majority of Scots will answer "No" on referendum day, although that is subject to change until September as recent July polls show 43% Scots will vote yes and 57% will vote no (once excluding "don't knows").

One strong proponent for staying in the union is US president Barack Obama, who expressed hopes that Scots will vote against independence. Obama's weighing in into the matter was a shock as officially the US is neutral. Obama believes Scots are better together as part of the UK family, as he told British shadow foreign secretary Douglas Alexander, "If it ain't broke; don't fix it."

William Hill Sports is especially active on the political betting front, covering UK, US and European Politics, current affairs and general elections. Hill has dedicated a special bet for the outcome of the Scottish Independence Referendum, with the odds at 1/7 for a "No" and 4/1 for a "Yes" right now. With two months to go for the referendum, this betting option is going to become more interesting on a daily manner.