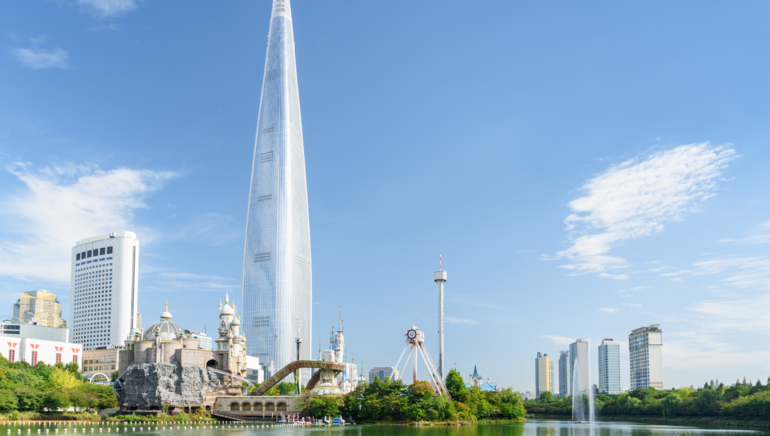 Paradise Company Limited is Up 313% Year-On-Year through September

As a premier casino operator in South Korea, Paradise Co Ltd – a foreigner-only casino – reported year-on-year revenue increases of 313% at 39.17 billion Korean won, the equivalent of US$27.6 million. Like GKL, revenues were down month on month; for Paradise Company, the figure was 22.4%. In August, the GGR was reported at 50.48 billion Korean won. This information was relayed to the authorities through the Korea Exchange.

In September 2021, Paradise Company reported revenues of 9.49 billion Korean won due mainly to heavy restrictions on incoming traffic. Additional measures hampered casino revenues, including social distancing for indoor entertainment venues and the pandemic. However, fuelling the rapid and unprecedented growth in GGR for this South Korean operator and GKL are eased visa entry restrictions through October 31, 2022, courtesy of the South Korean government.

For the next several weeks, no visa will be required for passport holders from Macau, Japan, and Taiwan. This important immigration legislation is similar to the one applicable to Japanese tourists from August 4, 2022. In addition, inbound visitors to Korea no longer need to undergo COVID-19 testing 24 hours before arrival. Paradise Company operates casino businesses in Seoul at Walkerhill, on Jeju Island, Incheon, and in the port city of Busan.

While limited in number, the current selection of online casinos offering slots, card games, table games, and live dealer games to South Korean players has also reported strong growth in the market. The likes of yesbet88 is a case in point. This reputable online casino brand boasts a solid and growing presence in Southeast Asia and a loyal following among players in Korea. Yesbet88 is home to an enviable selection of slots, in-play, e-sports, live casino, and other exciting events for players.

With thousands of casino games and dozens of providers, this online casino has been enjoying a sharp uptick in GGR, with a growing number of players registering, depositing, and playing real money games.