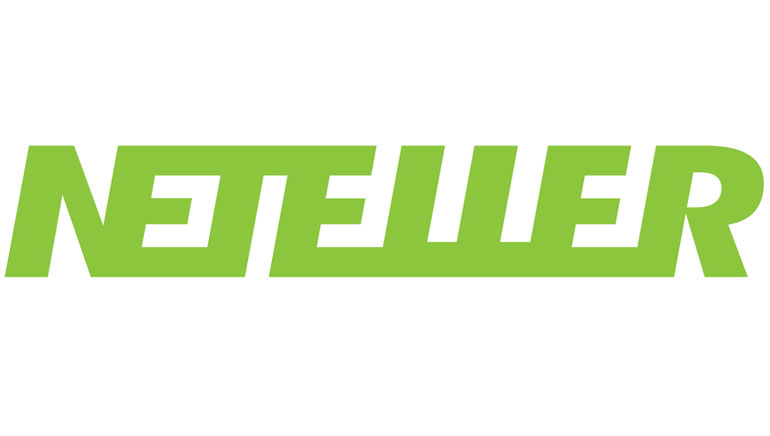 Skrill and NETELLER are withdrawing their prepaid Mastercard service from 100+ countries around the world, with SEPA countries being only ones exempt.

Skrill and NETELLER, two of the largest online payment processors functioning under a single parent company Paysafe Group, have announced they will be withdrawing their prepaid Mastercard services for more than 100 countries worldwide. The news hasn't been well-received among online gambling fans who represent the biggest group of users utilizing services of these two e-wallets.

What is Skrill / NETELLER Prepaid Mastercard?

The prepaid Mastercard allows e-wallet users quick and easy access to their funds at ATMs around the world. A card owner can withdraw money from his or her standing e-wallet balance directly, without having to first send it to his or her bank account. Although fees can be quite substantial, especially when there is conversion involved, the ability to withdraw cash instantly combined with the lack of the actual paper trail have made prepaid Mastercards hugely popular among users. The recent decisions by Paysafe Group will put an end to this, except for residents of a few select countries.

According to the announcement from the company, after November 25, 2017, only residents of the SEPA countries will be able to use Skrill and NETELLER Mastercards to withdraw money directly from their e-wallets. SEPA stands for Single Euro Payments Area and it includes 28 European Union member-countries as well as six more countries which have signed relevant agreements with the EU.

The decision will have a major impact on some large countries like Australia, Brazil, and Russia, as these countries are not a part of SEPA. It seems that residents of the USA remain unaffected for the time being, at least in those states where Paysafe has been offering their services.

Implications of the Decision

While the company has sent emails to all the affected customers, real reasons behind this decision remain unclear at this point in time. Whatever could have motivated the move, the implications for online gamblers could be quite serious.

The fact that they will no longer have instant access to their funds is an inconvenience, but not an insurmountable obstacle. However, with the removal of Mastercards, all withdrawals will have to go through the players' bank accounts, making them potentially liable to taxation.

While this won't change many things for recreational players, serious punters might start looking for alternative options, one of which is Bitcoin, a cryptocurrency that's been gaining popularity in the online gambling circles.