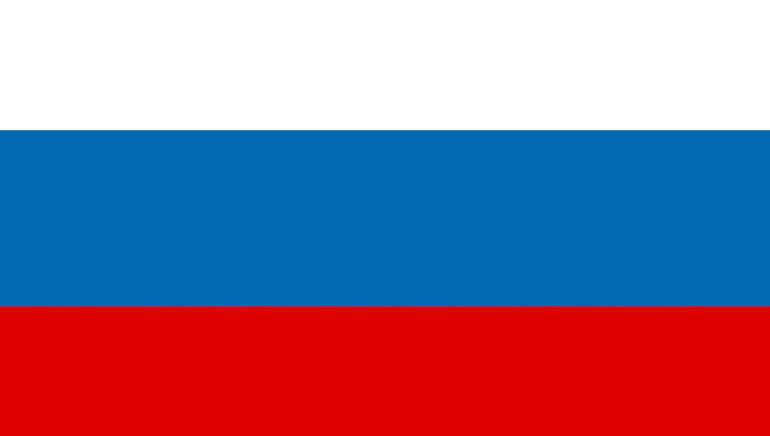 Russia is regulating its online gambling market and has blacklisted QIWI while establishing a single national payment provider.

In recent months, Russia has began the process of legally regulating its online market. Going back to September 2015, Russian media regulator Roskomnadzor has pressured domestic internet service providers (ISPs) to block any online gambling operators attempting to service players living in the country.

So far, major international operators like William Hill and QIWI have already been blocked. Going further, Roskomnadzor has also made the decision to block affiliate portals where member sites can generate revenue through marketing. Well, payment providers have been the latest group to be targeted, with e-wallet QIWI now on Roskomnadzor’s black list.

Last week, QIWI was warned to remove links to unauthorised Russian gambling sites and to cease processing payments for those sites. QIWI is heavily present in Eastern Europe and maintains more than 175,000 payment terminals in Russia. Subsidiary KIWI-Bank is going to handle future payments for Russia’s Bookmakers Self-Regulatory Organisation (SRO) when the country’s new online betting market is up and running.

Moving forward, a centralised payment provider called TSUPIS will be the only legal option in Russia, with KIWI-Bank powering the platform. After launching in February 2016, TSUPIS had started to process payments for Russian online gambling operators. This latest action against QIWI is a means of closing off the payment market to reflect the adjusted legislation.

TSUPIS chairman Anton Rozhkovsky has commented on the moves against the international e-wallet providers, describing it is taking action against illegal gambling. In the coming week, Rozhkovsky is expecting action to be taken against other payment providers.

The foundations for Russia regulating its market were laid in 2012, when the country’s Supreme Court said that ISPs could be legally required to block gambling sites. Two years later, a blacklist was drawn up in 2014, with Russia gradually moving to block the offending sites in the years since.

It has come to our knowledge that as opposed to info published in various different iGaming news websites including ours, Skrill has not received any notice either from Roskomnadzor or any other Russian authority. A licensed e-money issuer providing payment processing services, Skrill has recently taken steps on its own to remove all third-party gaming related promotions from their Russian site.