Skrill Brings Ukash into the Fold via Paysafecard 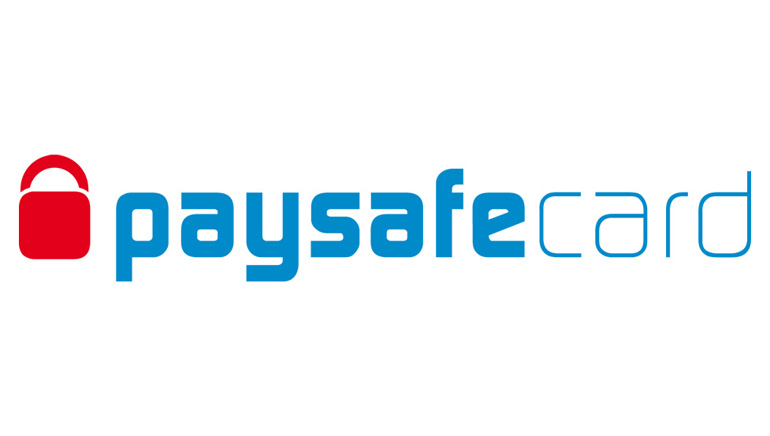 A takeover by Paysafecard removes the Ukash brand from the online payment market.

Big news in the world of online gambling payment methods. Skrill subsidiary Paysafecard has taken over Ukash and replaced the brand.

Under the terms of the deal, standard Ukash vouchers will be replaced by Paysafecard alternatives starting next month. To ease the transition and protect current users, existing Ukash vouchers will remain redeemable at online shops until October 31, 2015.

The transition will be implemented through a “comprehensive” campaign has been launched to inform both Ukash retailers and consumer voucher-holders.

Paysafecard CEO Udo Müller says the deal expands the secure online payment options for their consumers, integrating the “best of the prepaid technologies from both Ukash and Paysafecard.”

Online payment options will be proliferating in the near future, and Skrill seems to be making a move to harness multiple capabilities and gain a wider range of the e-wallet market.

The Skrill move can be dated to last year. In November 2014, Skrill originally announced an agreement to acquire Ukash, with the deal actually completed in April 2015.

The Ukash market removal was precipitated by the stepping down of Ukash CEO David Hunter after completion of online payment giant Skrill's acquisition.

Hunter departed to a host of non-executive positions.

Skrill CEO David Sear at the time called the acquisition a considerable extension of the company's reach into the high-growth prepayment market to make Skrill the largest online cash replacement payment method.

Sear also acknowledged David Hunter's instrumental role in the growth of Ukash, indicating that Sear has had an eye on Ukash technology for some time, an indicator of the potential for Skrill to continue to bring in competing technologies to expand its own service capabilities to a wider range of clients.