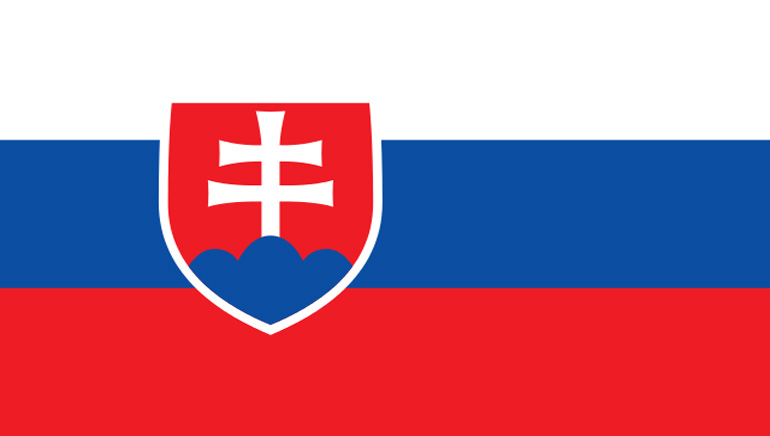 A trickle could turn into a mass exodus in Slovakia.

Some are comparing the Slovakian government’s techniques for blocking illegal gambling sites to the proverbial Big Brother.

Now, technically, all online blocking is Big Brother-ish, so what is standing out in the Slovakian approach?

Well, the government initiated an increasingly aggressive approach to ISP-blocking over the weekend, with the Slovak Spectator reporting that the government will reveal a new list of banned websites on July 17.

The release of the list will be followed by weekly crackdown updates from the country’s Financial Administrator.

This is the first adaptation since Slovakia opened up the online market in 2016, with the first local licensees tacked with a healthy 27% tax on gross gaming revenue take from Slovakian punters whilst the country’s online casino and poker monopoly TIPOS would continue to operate unabated.

The crackdown will be implemented in phases. The same TASR report indicates that the Financial Administration searches will identify gambling activities that violate the law and request that these sites voluntarily cease operations.

If the violators fail to respond within a specifically designated time frame, they will be placed on the infamous blacklist. Placement on this blacklist includes the seeking by the Financial Administration of specific injunctions violating sites and payment transactions. Government spokesperson Patrícia Macíková added that authorities would impose fines topping out at €500,000 on illegal gambling sites.

Those feeling the Draconiousness of it all include Poker skins on Playtech’s iPoker network, who have already left Slovakia; and Betclic Everest Group’s Everest Poker, whose emails to announcing that the site would be departing the Slovakian market as of July 6 are already hitting customer inboxes.

While many cry foul because of the blacklists, it is the 27% tax that is more likely driving out operators in Slovakia. How many actually leave remains to be seen, but from a purely economic standpoint, investing in a monopolized market where a lion’s share of gross not net is being taxed generally cannot be characterised as an attractive investment atmosphere. 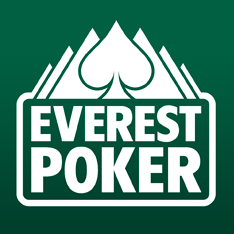