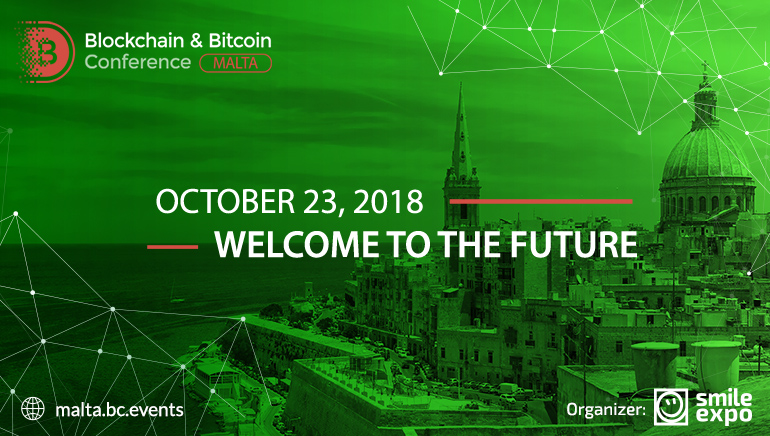 Everybody shined in Malta—from local regulators to panelists to demos to the promoters themselves!

The 50th event of Smile Expo was kicked off by a keynote speech from the country's primary blockchain regulator, Malta Digital Innovation Authority CEO Stephen McCarthy.

Other key speakers spoke at panel discussions with the key themes to empower speakers including DLT and IoT, Tokenization, the Legal Side of Crypto, ICOs, and Blockchain Hacking.

The main theme that emerged at the conference was DLT integration into leading sectors such as transportation, real estate sector, medicine and AI.

Legal aspects of DLT technology were discussed in a comparative analysis of tax rules in Malta, Switzerland and the US indicating how DLT has been adapted to comply with GDPR.

The conference provided all attendees with the opportunity to network with leading lawyers, ask questions and get consultations for free.

An analysis of cryptocurrency trading delivered by Midas Touch Consulting founder and CEO Florian (Florzinho) Grummes. whose formula for successful deals on exchanges includes creating a plan which considers consider position sizing according to a principle-based approach: “Psychology is at least 80% of your trading success,” were his final words.

The array of presenters continued, and was head-spinning. The fun will not stop through, with Smile-Expo's 25 country presence to reconvene next in Moscow and in the Philippines.