Spain Bucks Sequentially in Q1, but the Market Continues to Rise Overall 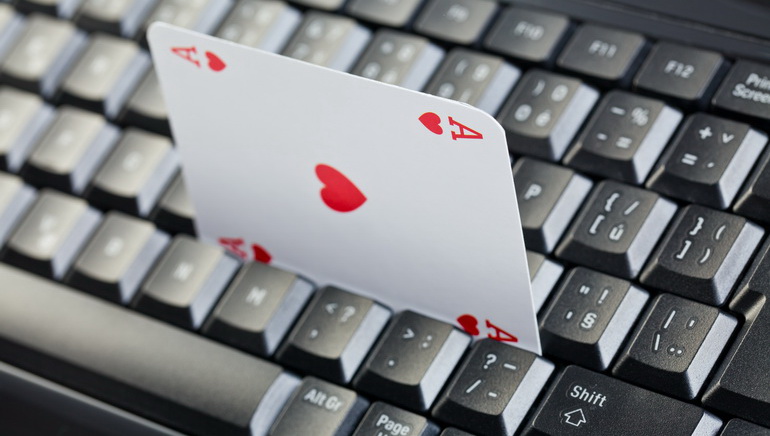 Spanish market data for Q1 provides a glimpse into the impact of the specter of ad bans and government restrictions.

Despite sequential and individual declines, the Spanish market continued rising in Q1.

It turns out that sequential growth in Spain’s regulated online market has been slowing over the course of the entire year, with Q1 growth marking the lowest gain since Q2 2018's 2.3% rise.

Other marked statistical contrasts in the Spanish market include the apparent dichotomy between betting turnover (up 12.6% year-on-year but down 10.5% sequentially), as exchange betting turnover and revenue fell an eye-popping 46.2% and 21.6% respectively year-on-year.

Reasons for the numerical divergences may be traced to marketing, where Spanish-licensed operators spent a combined €92.2m on marketing efforts in Q1, for a 21.4% year-on-year rise which proportionally reflects the scale of aforementioned individual revenue spikes.

Advertising overall was up 16.1% to €47.8m, though this still represented a 6.5% sequential drop from Q4. The short term drop is attributed to operator unease with the threat of government restrictions against advertising. Into the vacuum affiliate marketing spending shot up 62.4% to €10.2m while bonus offers rose 14.9% to €29.3m.

So what is the reality? Can continued short term drops affect overall growth in the Spanish market? With the number of active online accounts in Spain growing 13.1% in Q1 to over 909k, the short answer is no.

Like in any established market, the threat of restrictive laws against gambling levied by the government may slow entry, but only the imposition of those bans can really have a significant effect on market growth. Any related impact on growth remains to be seen at this point as the Spanish market continues to expand unabated.