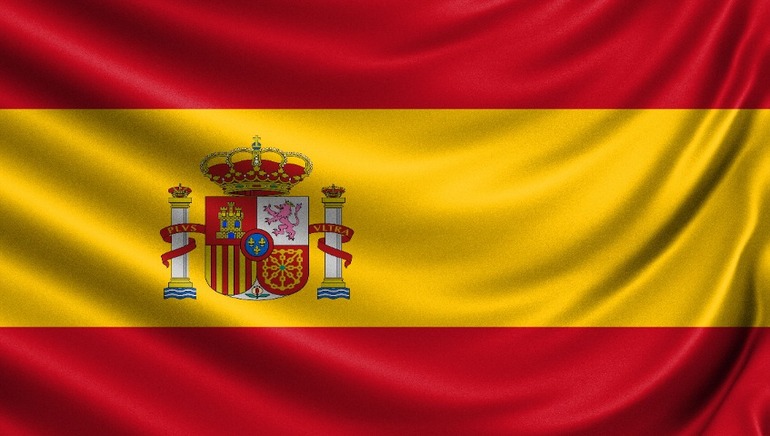 Spain is revamping its advertising laws with a new bill.

A new law in Spain targets advertising to establish new standards for consumer protection, and it appears to be rekindling some of the extreme measures of the pandemic policy period.

The Spanish Senate passed the new law after rejecting a series of previous amendments related to advertising over previous months.

Originally introduced on May 27th, Spain’s Chamber of Deputies finally passed the bill on September 22 before moving it to the Senate.

The major market of Spain was an active part of the first movement to crack down on advertising across Europe. The first major advertisement restrictions in Spain were introduced in November 2020, limiting radio and television advertising to the hours between 1 AM and 5 AM and prohibiting gambling sponsorships with football teams completely.

The resemblance with the Covid guidelines comes from the similarity of these new restrictions from a policy standpoint with Spain’s initial response to the Covid-19 pandemic, whose original restrictions were lifted in June 2020 only to be re-introduced in November of the same year.

Though the new bill appears to carry limits that hearken back to those temporary and seemingly extreme covid codes, the new laws place a contemporary emphasis on social responsibility.

The key principle of the new codes is that operators are prohibited from marketing their gambling products as beneficial to social status, physical health, economic stability or mental health.

The values dimension is further embraced by prohibiting ad content from linking gambling to personal or social success or using depictions of money or luxury goods to imply that family and friendships are second to gambling.

The bill also calls for the government to regulate the use of loot boxes, NFT’s and further “monetisation mechanics.” It will also address the accuracy of communication of product information to consumers and the related necessary security measures.

The Global Betting Market Research Service is re-introduced in the bill as well., as the designated body for processing personal data to combat fraud in the jurisdiction--to be managed by the Directorate General for the Regulation of Gambling (DGOJ).

The new laws in Spain should prove beneficial to the environment, as they represent more proactive message formulation and accountability on the part of operators/advertisers.