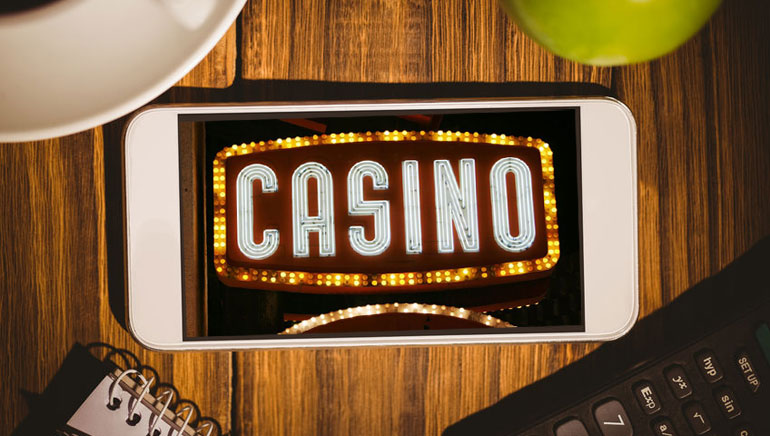 The online casino business is changing , as more and more people switch from desktop computers and laptops to mobile smartphones and tablets. How will this unfold throughout 2016?

As new technologies have been released to the market, so new ways of playing casino games have been adopted by the general public, and the explosive growth in ownership of mobile devices like smartphones and tablets has seen a resulting shift away from older style desktop computers as a way of accessing them.

Ever since the first online casinos opened their virtual doors in the 1990's, new developments have continually made the experience more realistic, user-friendly and now with the rise of mobile gaming, convenient. The figures speak for themselves, with just 7% of all online gaming being done on mobiles as recently as 2011, but by 2013, that had risen to 17.4%.

2016 looks like it will be the year that over 50% of internet based casino turnover will come from players using their phones and tablets, but we could be seeing this trend peak in the next few months. It will however, still potentially reach an annual revenue for the casinos of $100 billion.

The Spread of Mobiles

There are an estimated 104 mobile devices for every 100 US citizens, and while people may buy new ones to replace their old models, and others become old enough to get their own, most individuals that are going to own a smartphone or tablet have already got at least one. What has changed though is the speed of connectivity, with far higher speeds than were possible just a few short years ago, while screen size has gone from just around three inches in 2010 and 2011, to the five or six inches that are now commonplace.

Quicker and more widely available internet access like Wi-Fi hotspots also means that players who want just a few minutes at their favourite games can log on in a couple of clicks and be wagering in seconds. In the UK it has been estimated that 33% of mobile casino players access games during their commute to work, 27% actually play in work and 23% when they are in the bathroom.

At some sites, players can even register, deposit and withdraw funds, collect bonuses and everything else they used to do via desktop computers, plus there is sometimes an option to pay in directly through the users' mobile phone bill.

All of these reasons have combined to makes mobile casino games ever more popular, but there are limits to how big the market can grow to.

Accessing mobile casino games depends on a few factors, such as where the players live, what platform their phone uses and what software the casino operates on. In the USA for example, gambling online is severely restricted and any significant growth will depend on liberalisation of the market, but in Europe, the UK, and Far East, it is much easier to find a site that has a fully developed mobile version.

Some of the more popular online sites such as bet365 Casino, Rich Casino, Jackpot City Casino and EuroGrand Casino offer a wide selection of their games to customers who want to play without being tied to a desk, or having to carry around a bulky laptop. Apple, Android, Windows and Blackberry all have their own stores from which free casino apps can be downloaded, or it may just be easier to register at the site and click on their own links to get the app installed onto a mobile device.

Exponential growth cannot continue forever, but there is certainly no doubt that the age of playing online casino games on mobiles is here to stay, and as technology improves even further, this popularity looks unlikely to wane any time soon.