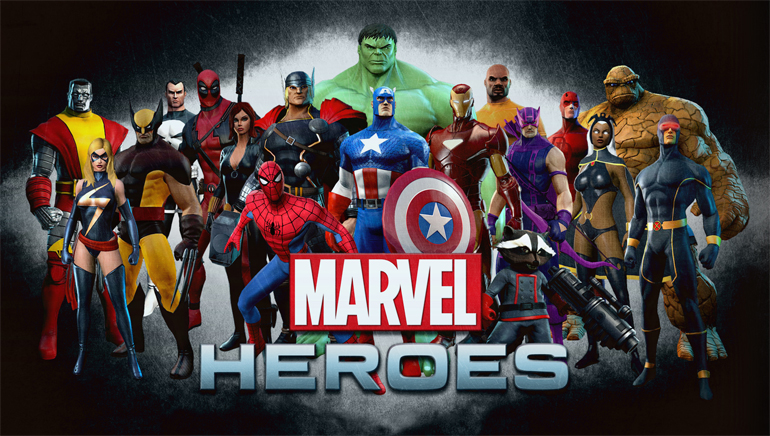 A terrific game from the Marvel Slots Series, all 5 Reels and 25 Paylines of it.

Did Stan Lee and Steve Ditko ever imagine their creation, Spiderman, will become a popular video slots game? Well, true to life - or rather comic fiction - Peter Parker is now web-shooting on your screen.

Spider-Man Revelations is a 5 reel, 25 payline video slot game. It was launched in December 2008, the second Spiderman slots in the Marvel Slots Series.

Jackpots
Bets are of only a single coin, though its value can be of anywhere between $0.01 and $5.00. The max Marvel jackpot (a progressive, no less) is 5,000 coins. Your wager determines the chance to win the Marvel jackpot and its size.

Another jackpot that runs concurrently is the Super Hero Jackpot. The higher you bet, the better are your chances of winning. Same goes for the Hero Jackpot.

Wilds and Scatters
The Spiderman symbol is the Wild Symbol. Hit it and it will come in the place of any other symbol except the scattered logo symbol. See your prize doubled when the Wild substitutes in a winning combination.

Hit 3 or more Scatters and meet Doctor Octopus. The Doctor will show you to free games and multipliers.

Where to play
Spider-Man Revelations can be found at William Hill Casino and Intercasino, which carry the Marvel slots by CryptoLogic.