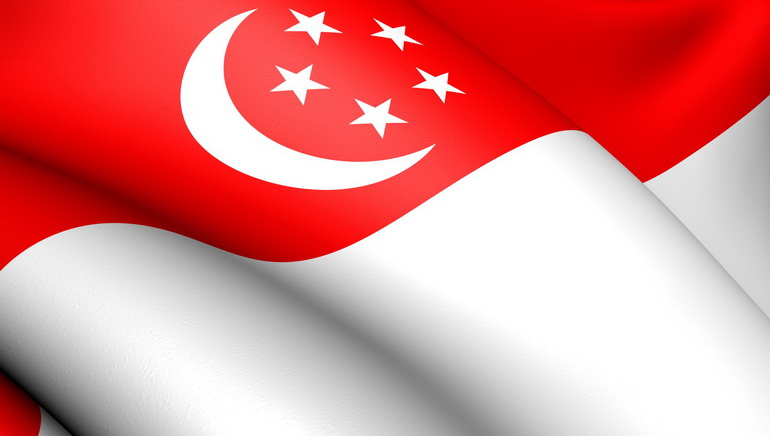 The Singapore government is examining a model that allows for harnessing revenue benefits while controlling addiction.

Singapore’s stringent government has acquiesced to a limited form of regulation.

The Ministry of Home Affairs has exempted state-linked Singapore Pools and the Singapore Turf Club from access-blocking legislation to allow the two operators to offer gambling sites and electronic payments.

Under the new guidelines, the two operators have been assessed suitable for exemption from restrictions under the Remote Gambling Act in force since February of last year. The Ministry of Home Affairs (MHA) granted the exemptions on Thursday, September 29 after a rigorous review process by the authorities to ensure the placement of appropriate safeguards.

The operators will launch online gaming that does not include casino-style games or poker, and be subject to a strict fine system that levies an Sg$1.0 million ($734,000) hit for every breach

With the new permissions, Singapore Pools is set to launch web-based betting services on Oct 25 in its signature areas of 4D, Toto, football and motor racing to augment its current phone-betting option in the sports betting-crazed region.

Singapore Turf Club which will offer horse racing betting services online via its iTote wagering platform starting November 15, with an app version available on both iOS and Android.

Though in general opposition to gambling, the Ministry has decided it is better to control it than increase illegal activity, saying "A complete ban would only serve to drive more remote gambling underground, making it harder to detect.”

With precedents in Hong Kong and Norway, the approach of unblocking authorized operators is the first compromise after a year of sweeping bans which have blocked several hundred gambling sites in Singapore and overseas since taking effect last year.

This is no small pie we are talking about either: Singapore's pre-shutdown online gambling industry is estimated to have raked in SG$500 million the previous year, with less than 10 per cent of Singapore’s current gambling turnover coming from remote-gambling services.

The benefits of coming up with a workable taxation system are fairly self-evident, and there is no good reason why the Singapore government should not take a gander at controlling the market, especially when so much of the aggressive advertising that causes addiction is being generated and published on illegal gambling sites that all have access to in unregulated environments anyways.

The famously hard-line Singaporean government’s softening of its hard-line stance towards gambling shows that extreme moral-based ideologies can deprive its subscribing governments of available iGaming revenues. Further, regulating governments have more chance to control addiction than those leaving gaming to unscrupulous and invasive underground operators.