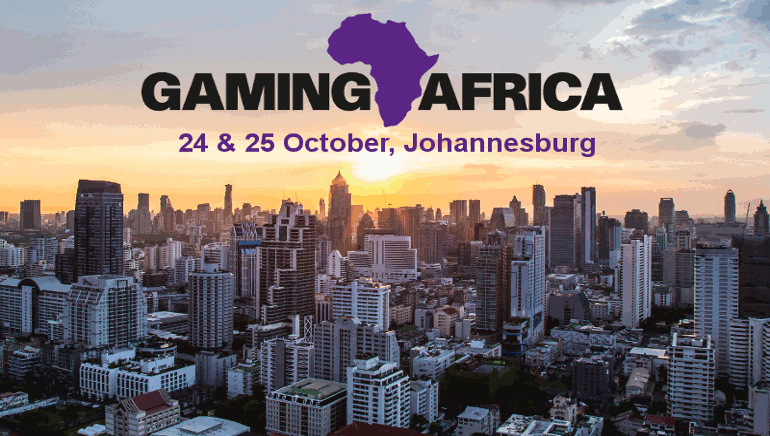 The Gaming Africa Conference was hosted in Johannesburg, South Africa, with 52 regulators from across 16 African countries, and a host of others from around the world.

The Gaming Africa Conference was organised by Clarion Gaming, and hosted in Johannesburg, South Africa. The inaugural event focused on the development of the online gaming industry across Africa. This watershed event for online gaming on the continent was attended by scores of organizers, delegates, and sponsors from around the world.

The high-profile conference took place over 2 days and featured multiple networking and learning opportunities for participants. It concluded in Johannesburg – otherwise known as Egoli, the City of Gold. Gambling regulators and thought leaders from some 52 countries were represented, including a tally of 16 African countries. Among the notable African countries in attendance were the following: South Africa, Tanzania, Uganda, Zambia, Nigeria, Zimbabwe, Botswana, Ghana, Kenya, Lesotho, Mozambique, and Namibia.

Latin American countries such as Brazil and Argentina were represented, including many European nations such as the United Kingdom, Sweden, Belgium, Austria, Bulgaria, Cyprus, Finland, France, Ireland and others. The prestigious Gaming Africa conference featured front-runners in the online gaming industry such as Israel, Germany, Malta, the United States, Switzerland and the Netherlands. The UAE, Costa Rica, Cape Verde, Grenada, Hong Kong and India were also in attendance.

Kate Chambers of Clarion Gaming was tasked with hosting the event. The idea gained traction at the February ICE event, and stakeholders worked hard to satisfy this important conference from a regulatory and commercial perspective. The objective of creating a sustainable online gaming industry was foremost in the minds of regulators and stakeholders. A leading player in the industry, Jaco van den Heever of TCS John Huxley sang the praises of event organizer, Clarion Gaming. Gauteng Gambling Board regulator Tanja Botha, was encouraged by the Gaming Africa summit and looks forward to future conferences.