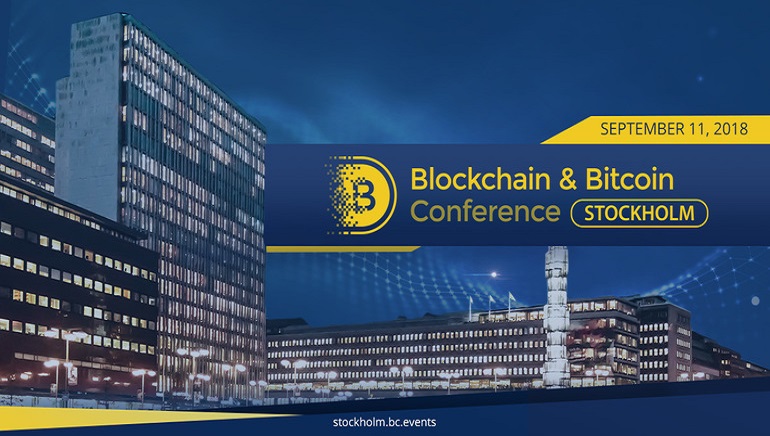 A candid conversation with one of the blockchain’s highest ranking proponents shines new light on decentralised technology.

Ahead of the Bitcoin and Blockchain Stockholm on September 9, BCS conducted an interesting and interview with conference keynote speaker and Swedish Parliament Member Mathis Sundin.

As a member of the Tax Committee and Finance Committee, Sundin generally believes in the need for government to experiment with decentralised solutions in all industries across the board to find where to improve all systems and infrastructure.

Sundin is actually the first political figure to accept campaign contributions in Bitcoin.

Sundin characterised his decision as a drive to be “the first in the world to only accept bitcoin for my campaign…to show people that bitcoin is something very exciting that could change the world, and politicians and others need to help make that happen.”

Sundin believes that current rules and regulations for financial services may be applied to cryptocurrency as well.

Even a Swedish Parliamentary official is not above the stigma, saying:

“We follow every rule and regulation, but despite this some people think it’s something shady. Especially, the banks need to learn more about Blockchain.”

The main process improvements in the decentralised blockchain technology that Sundin points out include transactions involving the transfer of value or ownership and related transactions “on a global level,” while adding point out that there remain instances where “a centralised system is better, so don’t just follow the hype, think it through.”

As for his Stockholm conference address, Sundin will be focusing on the strengths of

decentralised systems, such as the internet, with the caveat that “many of the biggest services built upon this open system are centralized,” which “hinder innovation and new actors.”

Sundin believes economic incentives should be introduced to the new open, decentralised system that the blockchain represents.

Keeping things decentralised would seem to support the interest of individual innovators and startups so that the most innovative and efficient commerce system could exist online, serving to streamline all transactions across an emerging global economy that would be free from any dominance.