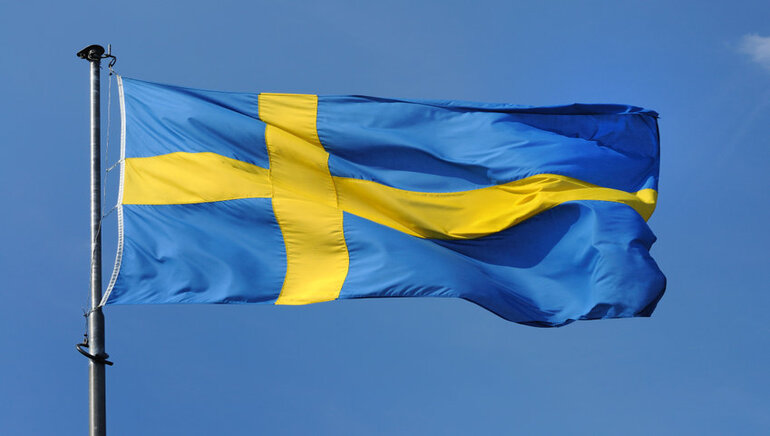 Another large market is looking into the effective prevention of credit card use and player debt reduction.

Swedish regulator Spelinspektionen is seeking new measures to prevent its players from circumventing current bans applicable to the iGaming market in the Swedish jurisdiction.

The new measures would arise from a new government inquiry that Spelinspektionen has welcomed to counteract the specific problem of over-indebtedness in Sweden.

The measures would include new rules to prevent players from using credit to gamble.

The practice of using credit to gamble has already been banned in Sweden, but the revelation of widespread circumvention of current limits has spurred the Swedish government's inquiry.

The Swedish Consumer Agency reports that players are taking to third parties to provide payments by credit card or invoice that enable them to keep playing.

The ongoing inquiry is currently scheduled to last until May 3, 2023, when changes in legislation would be proposed.

Of the inquiry, Spelinspektionen recommended the introduction of penalties for those who breach the ban on offering gambling services on credit, while asking the government to introduce credit reviews via a debt register and credit assessments to create a fuller picture of a customer debts.

In an official statement, the regulator welcomed the government's decision "to appoint an inquiry to counteract over-indebtedness. It is Spelinspektionen's task to work for a healthy and safe gaming market with strong consumer protection."

Spelinspektionen has already specified further to licensees what practices can currently be classified as gambling on credit. The significant caveat of the full range of payment options above and beyond credit cards or loans is the capability of producing debt for the players in question.

As far as precedent, leading iGaming market Britain introduced a ban on the use of credit cards to gamble last year. Further on in the UK region, both Ireland's new gambling bill and Northern Ireland's gambling amendments introduce similar bans on gambling with credit cards.

With a similar market scale compared to the UK, Sweden's move towards increased credit card prevention and debt accrual for players appears likely will turn into a trend across greater Europe.