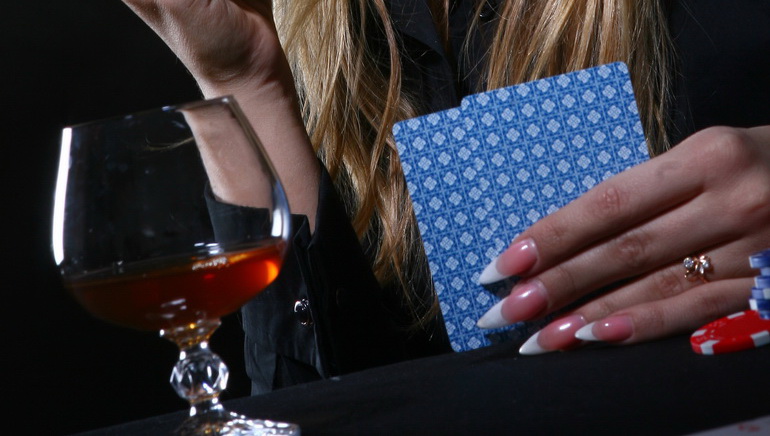 In an effort to stem what it perceives as problematic gambling, Sweden acts.

Sweden is finding itself under increasing pressure from the European Commission and the gambling industry to end its long standing policy of monopolizing gambling and to open up its market to competition from private sector operators.

Sweden's crossroads in relation to its gambling and to online gambling in particular, is currently being discussed and legislated there.  The government has expressed concerns over Swedish players flocking to unregulated sites, and maintaining low levels of problematic gambling.

Chronic, troubling gambling has yet to reach epidemic levels there yet, but according to studies around 2% of the Swedish population has developed addictive habits.

Under Svenska Spel, the only licensed poker operator under Sweden's current system, "widespread and growing" illegal gambling have become more attractive not only because of its better payouts but also because it has a broader product choice.

As a result of this disturbing trend, the government has asked the Swedish Gaming Board to propose ways to minimize the risk of addictive gambling.  This despite reports which state that Sweden's gambling market is in decline:

Sweden has introduced proposed regulations that will require gaming operators to submit a gambling impact assessment report to regulators before launching any new game.

These proposed new regulations, which have been submitted to the European Commission, apply to remote and electronic lotteries and are subject to a standstill period ending June 24th, 2013.