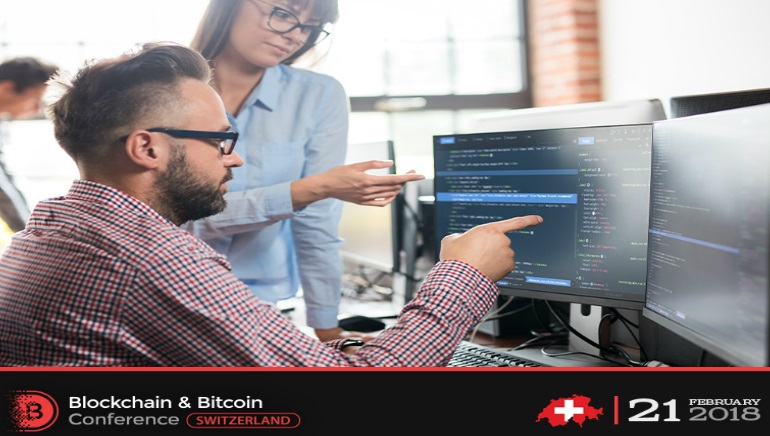 Get an overview of the depth of cryptocurrency implementation in Switzerland.

When it comes to cryptocurrency, Switzerland is rapidly emerging as an implementation leader.

While other regulation models and legislation in other European countries may have grabbed more headlines, Switzerland has nonetheless maintained a leadership role in developing blockchain, cryptocurrencies, and Initial Coin Offering ICOs for the past seven years.

The epicenter for the Swiss blockchain ecosystem is rooted in the canton of Zug, where a platform with the most developed infrastructure for the localization and realization of blockchain projects can be found.

In Zug: banks are already working seamlessly with both fiat money and cryptocurrencies; an HSLU-I university trains blockchain specialists; headquarters already exist for a wealth of blockchain startups including Ethereum, Monetas, and Lykke; and in early 2017, Tezos Foundation Head Johann Gevers established the non-profit Crypto Valley Association to support and promote blockchain-based projects.

The first pilot blockchain projects appeared in Zug in 2014. The surrounding population embraced blockchain through referendums, electronic identification of citizens, acceptance of utility bill payments, and transport, to the point that the entire 30,000 population of Zug is currently in possession of their own electronic IDs.

Similar movements rapidly spread to other cantons such as Schaffhausen and Uri, and startup Procivis announced the launch of a pilot app store for electronic government based on blockchain. The new app affords Swiss citizens the opportunity to use an entire range of e-Government services, including tax declarations, voting, and digital identification services.

The Swiss financial market is also deeply immersed in blockchain, with Swisscom telecom firm, SIX Swiss Exchange, Zurcher Kantonal all experimenting with blockchain consortiums for over-the-counter securities trading, whereby parties are closing deals directly without use of any cryptocurrency exchanges.

Swiss financial infrastructure provider SIX Securities has gone so far as to experiment with a blockchain platform for the securities market.

Integration into the Economy

Crypto at the Bank

At this point, Cryptocurrency operations also fall under Swiss anti-money laundering laws, but legislation is underway, with the non-profit Crypto Valley Association (CVA) developing a special ICO Code of Conduct in the interim.

Get Prepared, and Educated

To get a more substantial look at one of the most progressive infrastructural implementations of cryptocurrency and blockchain underway, get to the Geneva conference on February 21, 2018 for Blockchain and Bitcoin Conference Switzerland.