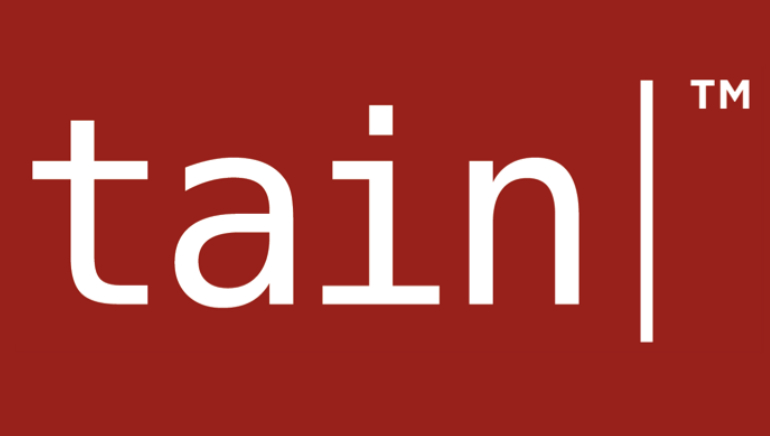 The iGaming solution developer Tain received the Class 2 Romanian gaming license, enabling the company to offer their services in the country. The development comes only a month after Tain was purchased by the Asian giant XIN Gaming.

One of the leading gaming solutions developers Tain received a Romanian gaming license. Yesterday's press release from the company confirmed that Tain was granted a Class 2 license from the Romanian National Gambling Office (ONJN). The license enables the company to offer their services to iGaming operators in Romania.

Just last month, Asian gaming software giant XIN Gaming purchased Tain and the sister company Betting Promotion. These two Swedish companies merged back in 2013 and have been increasingly successful ever since. The purchase by the Asian developer marked a new milestone in their history, opening doors to new possibilities.

Tain's Managing Director Mathias Larsson hinted that the the Romanian gaming license is just the first step in the expansion process. The plan is to increase their presence in Romania but also claim their share of other regulated markets in Eastern Europe.

The company's PR suggests that the next country on their radar is Hungary.

A significant number of gaming software developers have received Romanian licences as of late. This trend suggests awakening of the sorts with the market finally becoming interesting and sustainable. The government in the country finally decided to do away with restrictive measures which made it all but impossible for developers to offer their services in Romania.

Back in 2015, many casino operators were forced out as their licenses were abruptly revoked. Players were also left in an unenviable position as their options were extremely limited and playing on blacklisted sites carried with it a risk of big fines.

The new legislation, which came in force in late February 2016, finally allowed companies registered in the EU or Switzerland to enter the market, either via Class 1 (gambling activities) or Class 2 (related activities) licenses.

The change did not come one moment too soon, as it should prove beneficial for all parties involved: casino operators and developers, the country, and, of course, Romanian players.