Taking Place in Only One Week, ICE London 2019 is Already Setting Records 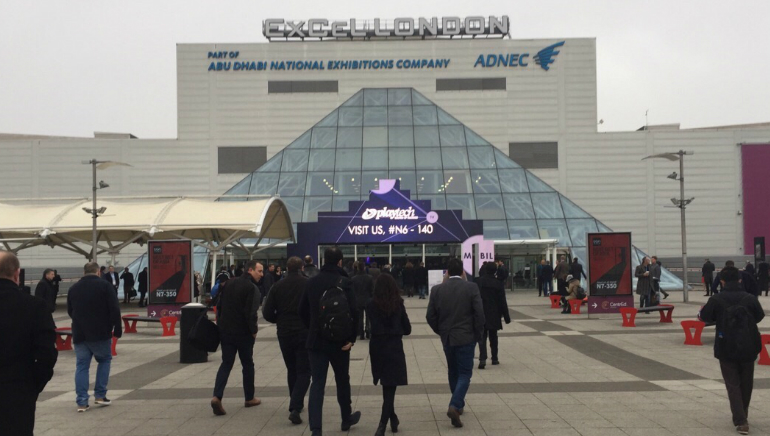 New data and attendance figures for 2019 are reminding the world why ICE London has emerged as the world's premier gaming conference.

With the launch date in sight, ICE London has already surpassed its previous exhibitor record.

Clarion Gaming Managing Director Kate Chambers has certainly seen it all from the very beginnings, effectively overseeing the development of ICE London into the pre-eminent gaming event on the international calendar:

“The starting point for any exhibition is its exhibitors: great exhibitors attract serious buyers and the more buyers you can attract, the more exhibitors are interested in your event and so the process goes on” explained a delighted Chambers in breaking the 600 barrier.

Chambers further lauded the hard work of her organisation “in light of what that means for our huge community of visitors who travel to ICE London to be inspired."

Of the growth data, Chambers gladly pointed out that the net floor space growth from the 2018 figure of 43,500sqm to 45,500sqm represented an increase of just under 5 percent, which Chambers stressed was part of a greater overall trend she dates back to 2012, a time when the show floor comprised 22,500sqm:

“Since then, ICE London has grown year-on-year and is now more than twice its 2012 size. When visitors attend ICE London, they have direct access to the smartest innovators in world gaming, showing products and services that harness the latest advances in technology. No other exhibition can come close to delivering this quality and in such numbers covering all of the gaming verticals.”

With numbers and leadership like that, ICE London should continued the upward growth trend for years, with 2019 the first spike in the bell.