Teddy Sagi Leaves the Game Better Than He Found It 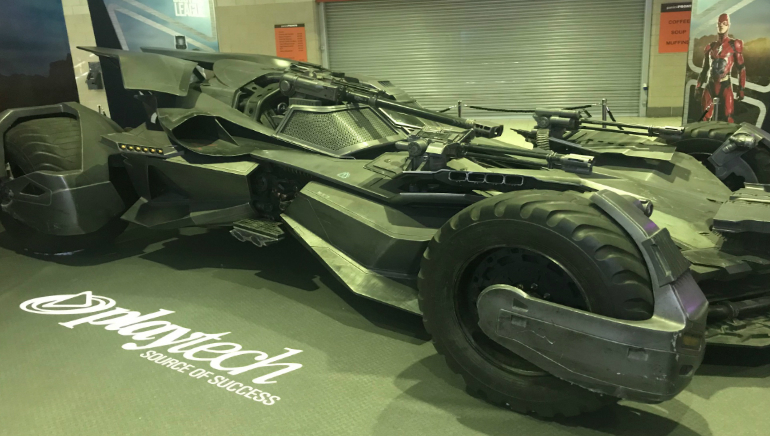 Teddy Sagi moves to new challenges with confidence and a tinge of wistfulness.

Teddy Sagi is divested, or should we say: fully diversified.

The recent passage of the Israeli billionaire's last Playtech shares numbering 15,193,489 shares for deal totaling $88 million marked the end of an era in online gaming, as the founder of the company that was build into a world class gaming empire moves on unaffiliated to new frontiers.

Sagi shook the the tech and gaming industry in 2016 with spotlight with the decision to diversify his wealth in 2016 by moving into new real estate, co-working, e-commerce and new technology ventures.

Sagi departs with bullish reassurances, leaving a 19-years old powerhouse Playtech empire in his wake which he calls still and continuing as “an exciting company with huge potential,” having come a long way since the company held its initial public offering (IPO) on the London Stock Exchange in 2006.

He reflected fondly on his role in bringing Playtech as an organization to its current status, within the context of industry advancement and milestones, in asserting:

“I consider myself part of Playtech’s successful history, and I am proud of what we have accomplished together since its inception. I wish it every success in the future.”

This is an interesting statement, in that Sagi had to absorb his fair share of scandals in forging a new status for Playtech and for iGaming as a viable sector force in general. Sagi certainly took a lot of heat along the way to building Playtech into a gaming empire, but tempered the scandals to ascend to a unique status as one of the true iGaming powers in existence.

It also brings to light the fact that to pioneer or blaze a path, there is invariably going to be some controversy if not scandal along the way, especially when venturing into a new arena such as iGaming. It takes a certain type of fortitude to see your name used in so many ways along the way to establishing a financial and technology empire.

Sacrificing for success comes in all forms. Sagi's journey is certainly a unique tale which leaves an indelible mark on iGaming.