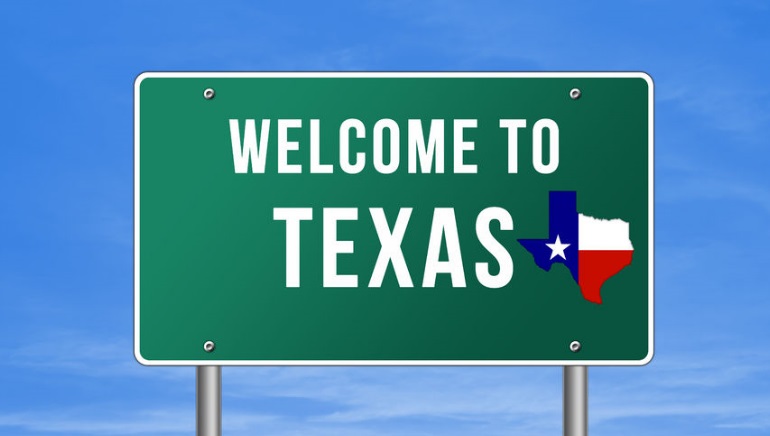 Congressman Joe Barton (R-Texas) is once again trying to pass federal online gambling legislation under a newly branded bill called the Internet Poker Freedom Act of 2015. Barton had made similar efforts in 2013, but to no avail. Barton’s new bill would “establish a program for the licensing of Internet poker by States and federally recognized Indian tribes.”

The bill itself is a substantial 102 pages, and covers everything from iPoker history to how the bill would be implemented, licensed, regulated, monitored, and enforced.

“Poker is an all-American game," Barton said in a statement. "It’s a game that I learned as a teen and continue to play today.”

President of the Poker Players Alliance John Pappas commented, “Congressman Barton’s bill is common sense public policy that would allow qualifying states to pool players together to create a more robust market that will drive consumer satisfaction as well as increase state revenues.”

Barton's arguments have not stopped Senators Lindsey Graham and Marco Rubio (R-Florida) from reintroducing the Restoration of America’s Wire Act (RAWA) to the Senate, a bill that would do the exact opposite of Barton's bill: it seeks to ban online gambling at a federal level.

Although Texas is a huge state, there is only one-land based casino. Avid gamblers have had to turn to online gambling, which surprisingly does exist in Texas, with a number of legal online poker sites available for players such as Silver Oak and Bovado online casinos.

Where is Federal Legislation on Online Gambling?